Tumba could be out for longer than feared 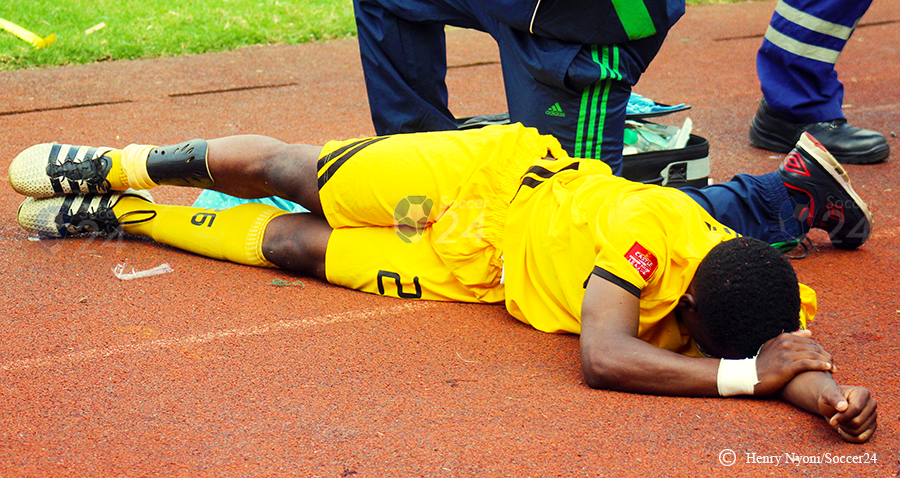 Harare City midfielder, Tatenda Tumba, could be out for longer than originally feared, according to club secretary general, Rtd. Major Gen Matthew Marara.

The 17-year-old suffered a horror injury during their mid-week goalless draw against Highlanders at the National Sports Stadium last week after Bosso defender, Honest Moyo, lunged into the midfielder who was having arguably one of his best performances.

Tumba was ferried to the hospital amid fears he might have sustained broken bones.

Responding to questions at Town House recently, Marara said Tumba’s injury was bad and that they could not tell when the former Chemhanza High footballer would be back.

“. . . from the look of things, it’s a serious injury,” Marara told journalists. 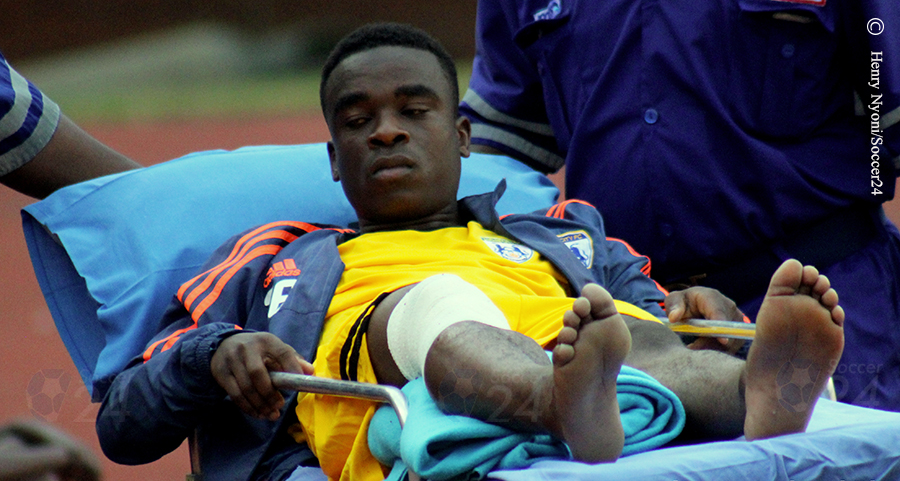 The club is yet to determine the extent of his injury with scans having been scheduled for Tuesday afternoon.

“We haven’t determined yet. . . . he’s going for an MRI scan to determine the extent of his injury. That’s the appointment he was given by the doctors,” he said.