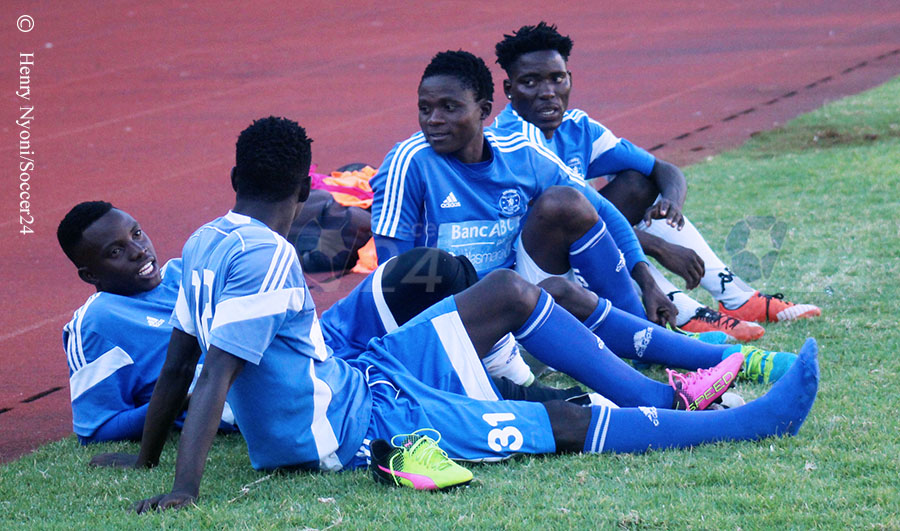 Substitute Quality Kangadzi hit a last-minute goal as Dynamos climbed into the top half of the Premier Soccer League with an amazing 3-1 victory over ZPC Kariba at the National Sports Stadium.

Dynamos took the lead through Emmanuel Mandiranga and doubled their lead when Denver Mukamba drilled home, ZPC Kariba pulled one back when Chakupe scored with a screaming shot beating Mateyaunga all systems out. Substitute Quality Kangadzi scored the assurance goal in injury time as Dynamos picked their first home win of the season.

The Champions Caps United were brought down to earth after their successful exploits in the Champions League. Two goals after the hour mark in the second-half livened up what had been a dull encounter at Gibbo Stadium.

The Green machine scored first when Kudzai Nyamukupfudza fired Caps into the lead in the 65th minute, but Makoni was able to equalize just 3 minutes as the game ended 1 all.

Ngezi Platinum came from a goal down to beat Bulawayo city to maintain pole position on the log standings.

Ngezi dominated from the start and were 3-1 up at half-time thanks to goals from Mabvura, Mukamba and a penalty from Amini, Pavari had opened the scoring in the 17th minute and Ngodzo scored early in the second half as Ngezi hung on to another memorable win that see them lead for yet another week.

Violent scenes rocked the FC Platinum – Highlanders match as Bosso fans had running battles with the police. After a goalless first half, Highlanders broke the deadlock late with Ngulube finding the target. As the game was seemingly headed to end in favour of Bosso, FC Platinum were awarded a penalty deep in stoppage time which Petros Mhari sent Ariel Sibanda the wrong way.

Bosso fans would not have non of it as they threw in missiles causing another abandonment of the match.

Harare City ended their losing streak with a hard fought three points against Bantu Rovers. City got their goals from Martin Vengesayi and substitute Kufandanda.

Saramaya scored the only goal of the match at Morris Depot as Black Rhinos responded from their midweek defeat to beat Yadah FC 1 nil.
Chicken Inn needed a last minute winner as they edged Shabanie Mine ag Luveve Stadium.

Tsholotsho still remain winless in the league following a 2 nil defeat at the hands of Chapungu.

Struggling Hwange and How Mine played out a goalless draw.