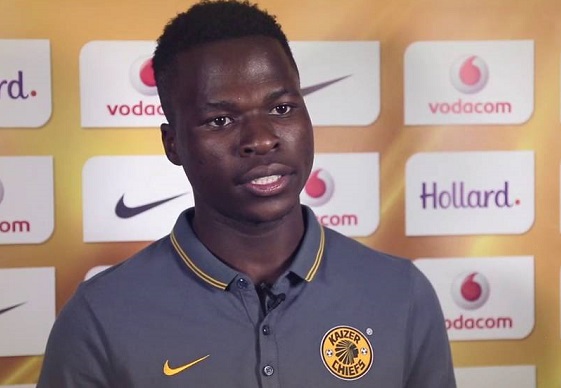 Kaizer Chiefs striker Edmore Chirambadare walked away with the Most Improved Player of the Year at the club’s end of the season awards last night.

The former Chicken Inn player was a regular starter during the season but could not help his side win any silverware as they finished in 4th place, ten points behind league winners Bidvest Wits.

Chirambadare walked away with R30 000 for the award.

Siphiwe ‘Shabba’ Tshabalala received the Player of the Season award.