We Need Chibuku For Redemption: Mukombwe 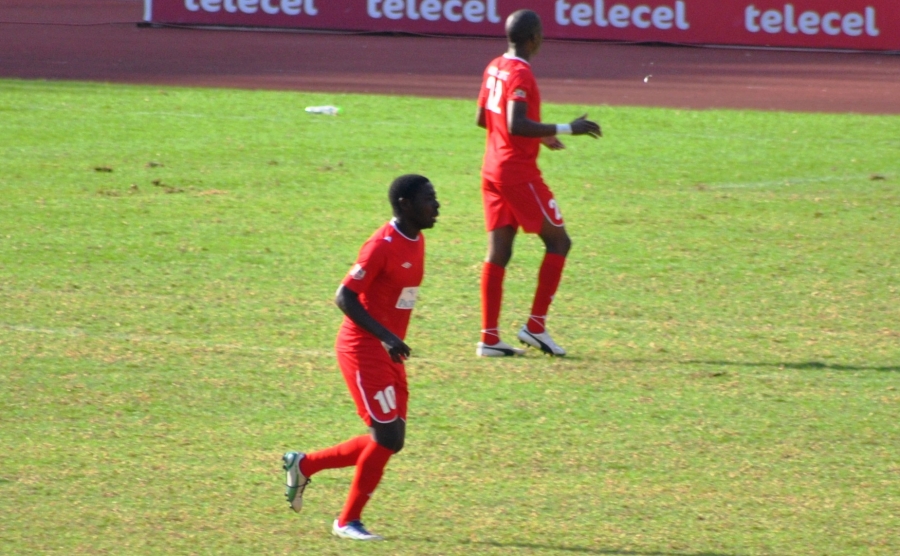 Black Rhinos rightback Jameson Mukombwe says they need to win the Chibuku Super Cup to atone for their failure to hold on to the challenge for the league title.

Black Rhinos set the pace for the league title in its infancy but went on a horrible run at the start of the second half of the season, losing seven straight games which saw them far down the race for the championship.

“ We left ourselves down as well as our fans down by losing the grip on the league title. We collapsed when when we should have kept on the momentum we had. So this cup the the Chibuku Super is only redemption we have,” said Mukombwe.

“ This year we have been playing good football even in those matches that we lost. We just need to focus against Harare City because they have a better history in this cup than us. But us we want to win it because it’s also a platform for us to get into Africa and market ourselves. Look at what happened to Caps United, the players marketed themselves in the African champions league,”.

The army side showed character in the first round coming from behind to beat Triangle 2-1.

We Need Chibuku For Redemption: Mukombwe