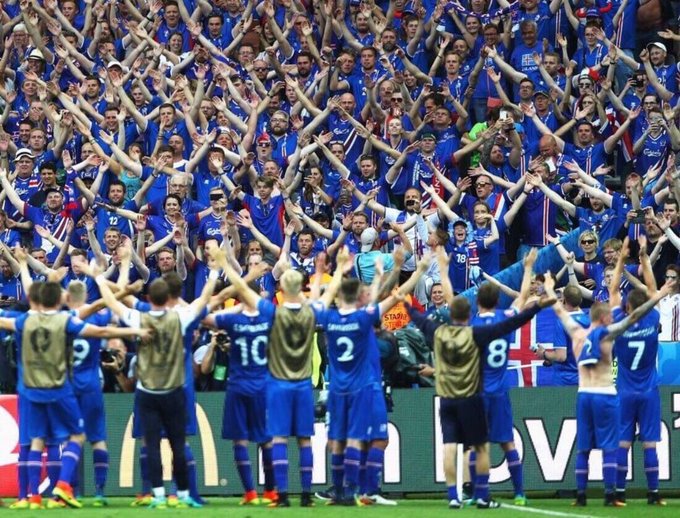 Iceland has qualified for the World Cup for the first time after beating Kosovo 2-0 at home on Monday.

Keeping the momentum going from its inspiring run to the 2016 European Championship quarterfinals, Iceland topped Europe Group I and advanced automatically to the finals in Russia next year at the expense of favorite Croatia.

Iceland is the smallest nation in terms of population – 330,000 – to make the World Cup.

Iceland won the group by two points from star-studded Croatia, which beat Ukraine 2-0 in Kiev.

Ukraine was third, Turkey fourth and Finland fifth. Kosovo completed its maiden qualifying for a major tournament with a single point.