We Were Ready To Keep Playing: CAPS United 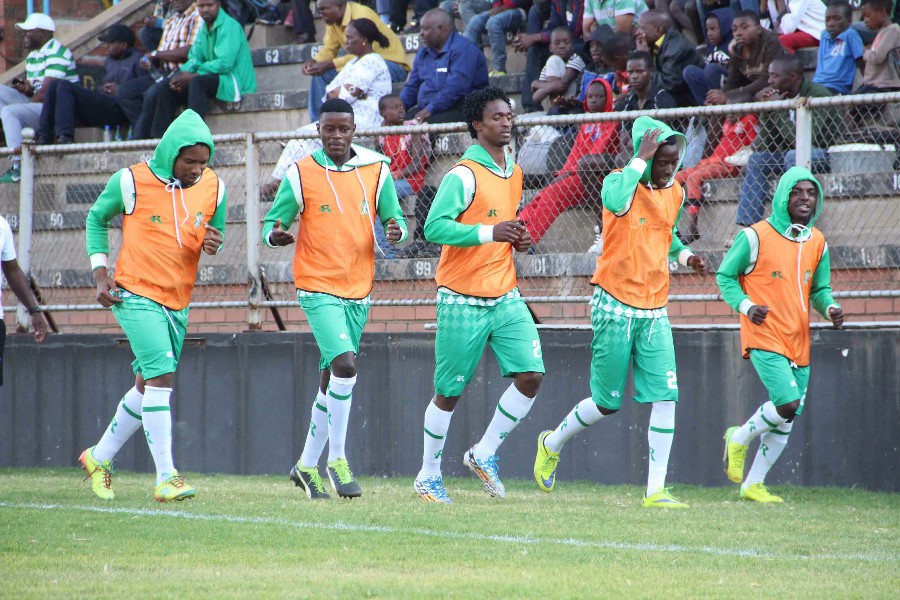 CAPS United say they were ready to keep playing their abandoned Chibuku Super Cup against Shabanie Mine at Maglas Stadium.

The match was called off in the second half with Caps United trailing 1-0 after assistant referee Thomas Kusosa was badly injured on the head after being hit by a missile thrown by a CAPS United supporter.

Makepekepe’s assistant coach Fungai Kwashi felt they had the momentum to win the game had it continued.

“We were ready to play the match because we were the better team in the minutes played. No disrespect to Shabanie Mine but we created more chances and we had more possession and could have scored more goals in the first half,” said Kwashi.

“I don’t want to comment much about this but what I can only say is that we are happy with the way we played. The boys really played fantastic football.”

Shabanie Mine had surged ahead on the stroke of halftime with center back William Mapfumo scoring with a beautiful diving header from a corner kick. However hell broke loose midway through the second half when Kusosa flagged a strike from John Zhuwawu for an offside. Unruly CAPS United fans started throwing missiles one of which hit Kusosa. The Gweru based assistant referee bled profusely from the head leaving match commissioner Gladmore Muzambi with no option but to call off the match.