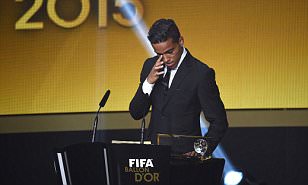 South Africa’s Oscarine Masuluke’s overhead kick is into the final three for the Puskas award alongside Olivier Giroud & Deyna Castellanos.

The remarkable trio of goals progressed from the first round of voting, which concluded on Monday 9 October. Every fan has a new vote in this second round, with the total of both votes added together to decide the winner. Voting will conclude on Monday 23 October, the day of The Best FIFA Football Awards ceremony in London.

Masuluke was nominated for his last-gasp equaliser with a bicycle kick against Orlando Pirates last season.