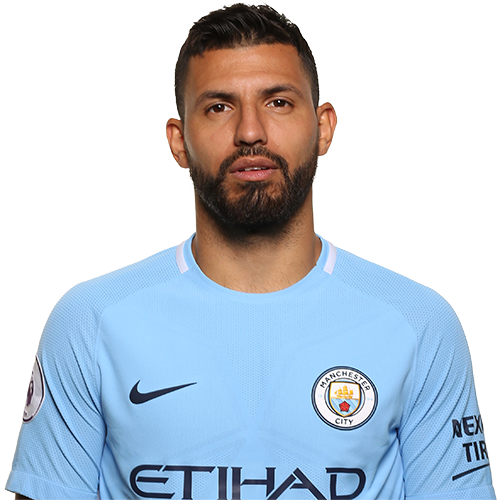 The striker was involved in a car accident in Amsterdam, Holland at the end of last month and suffered a rib injury as a result of the impact.

Initial fears were that the Argentine could be sidelined for several weeks, but he only spent 11 days out of action. According to the club’s website he has resumed training with those not involved in international games.

Though it was a light session with a  physio, the City star is expected to gradually build up his fitness in the coming days as he edges towards a first team return.

Another boost to the team is Fabian Delph who recovered quickly after he picked  a minor knock in the match against Chelsea.