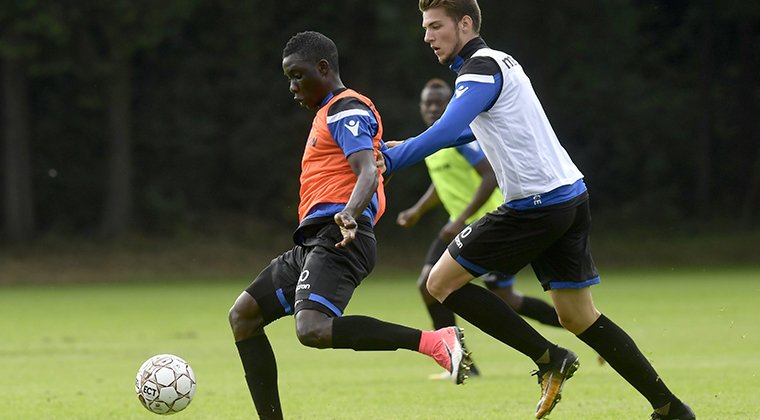 Marvelous Nakamba, Zimbabwean player, has been named Club Brugge’s Player of the Month for September 2017 on the back of his performances for the Belgium Jupiler.

The 21-year-old midfielder has shown some brilliant performance by contributing four goals in Club Brugge in the Belgian league.

Nakamba is yet to find the back of the net scored but has produced solid performances in the league having amassed to most number of interceptions in the middle of the park.

Club Brugge who top the Belgian Pro league will this weekend square off against Knowledge Musona’s struggling KV Oostende.