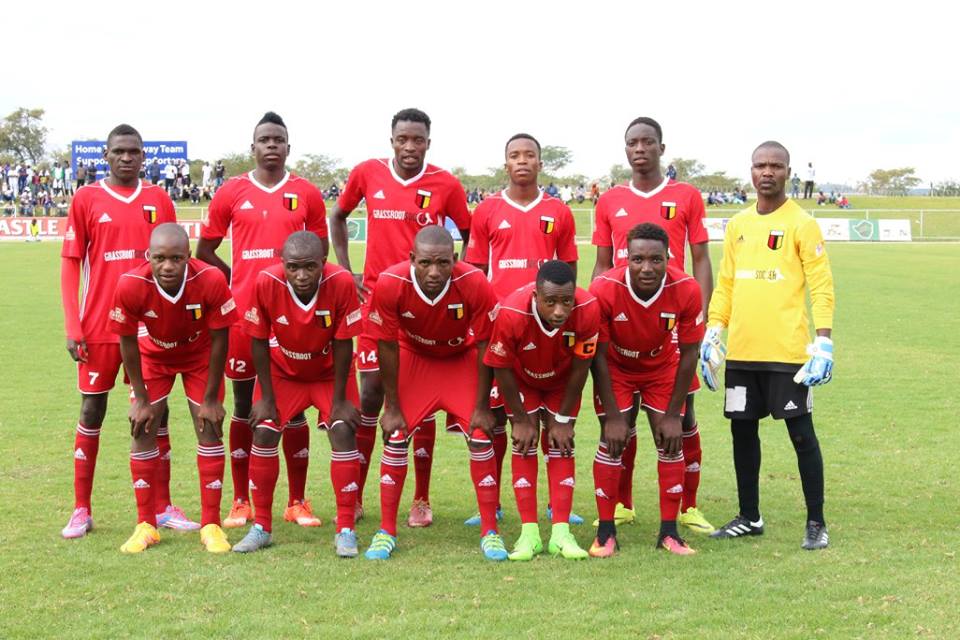 Bantu Rovers will be relegated to division one if they fail to win their next match against Harare City on Saturday.

The Bulawayo side are currently sitting on the bottom of the table on 13 points. With seven games left the highest points tally they can achieve is 34 points, three points less the current total of points Harare City have.

City occupies 14th position on the log, the least safe spot above the relegation zone.  Rovers have a goal difference of -31 and only managed three wins this season.

Meanwhile if they get relegated on weekend their Southern Region replacement would be Bulawayo Chiefs.

Chiefs are just two points away from Premier Soccer League promotion. A victory over Makomo today in the Southern Region Division One League match will see them in the Premiership next season. They lead the table with 53 points after playing 19 games.

In 2012, Bulawayo side won the Southern Region championship but opted to stay in division one due to financial challenges. Hopefully if they secure their ticket today, they will play in the Premiership next year.