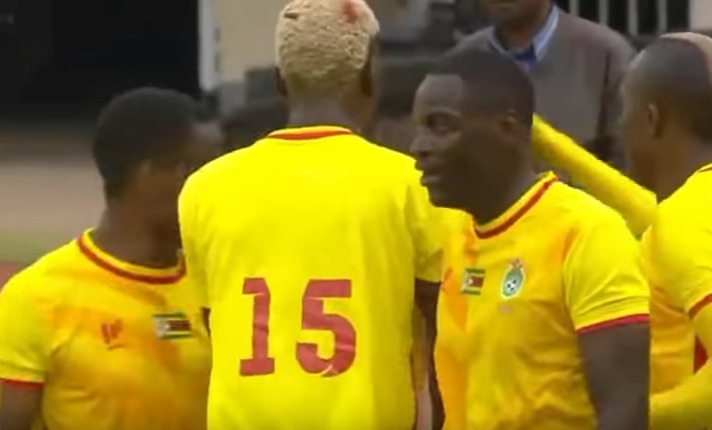 A sponsorship package of over $300 000 to the Zimbabwe – Namibia friendly match has been unveiled.

The match which will be played during the international FIFA break in November will be part of celebrations which honours the Namibian president Hage Geingob. According to Newsday, the two nations will now play in the fourth edition of the Dr Hage Geingob Cup, which was launched in Windhoek, to the tune of N$4,1 million ($301 768).

Previously, the cup featured local teams but the organisers extended an invitation to the Warriors. The encounter will be a second clash between the two Southern Africans team this year after they played in CHAN qualifiers in July.