Goalkeeper dies after colliding with teammate during match 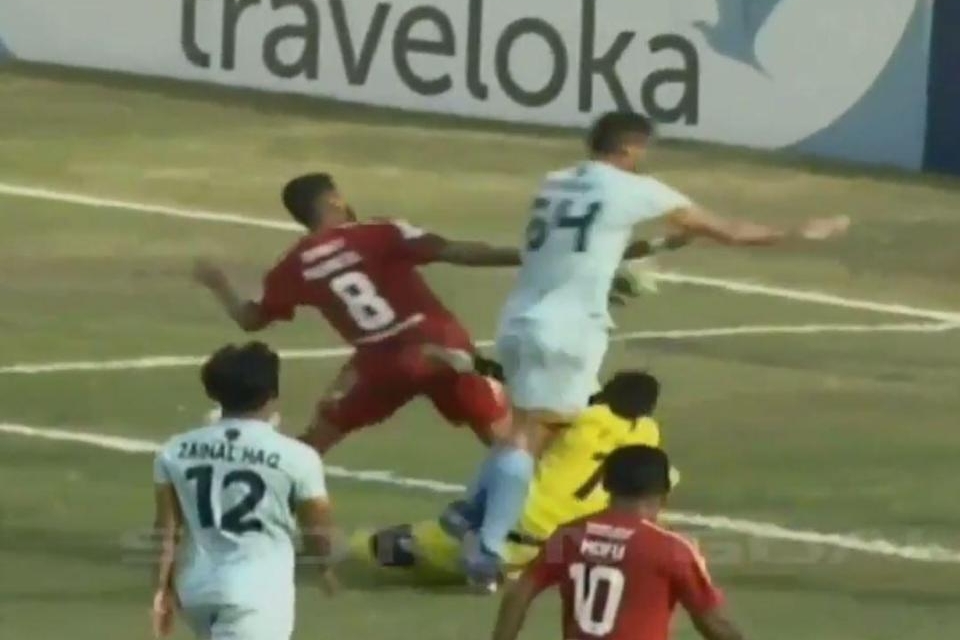 The 38-year-old was in action for his side in the Indonesia Super League against Semen Padang when the incident happened during the first half.

Huda was declared dead, surrounded by the Persela squad who were with him at the Regional General Hospital in Lamongan.

The club legend took a heavy knock from his own defender towards the end of the opening 45 minutes as he rushing out to collect the ball.

Medics immediately rushed onto the pitch to his aide, but sadly the shot-stopper succumbed to his injuries shortly after in hospital.

Persela boss Aji Santoso confirmed after the match that Huda passed away, he said: “All of the players finished the game and went to the hospital, where it was announced that Choirul Huda had died.

“The loss of Choirul Huda has hit us all hard. We did not have time to a see a doctor, only to see his body.”

played nearly 500 games for Persela after making his debut in 1999.
His club ended up beating Semen Padang 2-0 at the Surajaya Stadium.