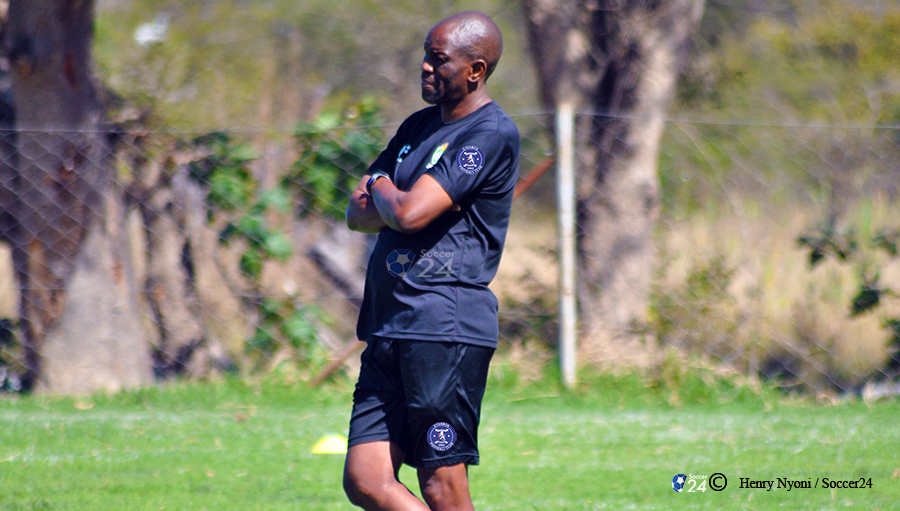 Dynamos coach Lloyd Mutasa has tipped Romario Matova to be a hit at the club after the rookie started for the first time this season against ZPC Kariba on Saturday.

Matova got the starting berth on the left back ahead of Carlos Rusere in the absence of injured captain Ocean Mushure and had a blinder of a game creating the goal for Denver Mukamba to equalise.

“He is a young man with a bright future ahead of him. He has a big heart because it’s not easy starting your first game against a team like ZPC Kariba and more so at this stage of the campaign when there is a lot of intensity and pressure,”said Mutasa.

“He just needs to remain focused, continue working harder. I can only but surely say that the sky is not even the limit for him. It’s not easy to come in as a replacement for a great player like Ocean and easily fill that void and create a goal as well. It’s also nice we are having youngsters coming through the system and showing great character,”.

Dynamos has been struggling having a regular replacement at left back in the absence of Mushure with Rusere being converted from an attacker to a defender. Right footed Phakamani Dube has also been used in some matches with Mushure being pushed forward to add some attacking impetus but of late, Mushure has reverted back to his left back position.