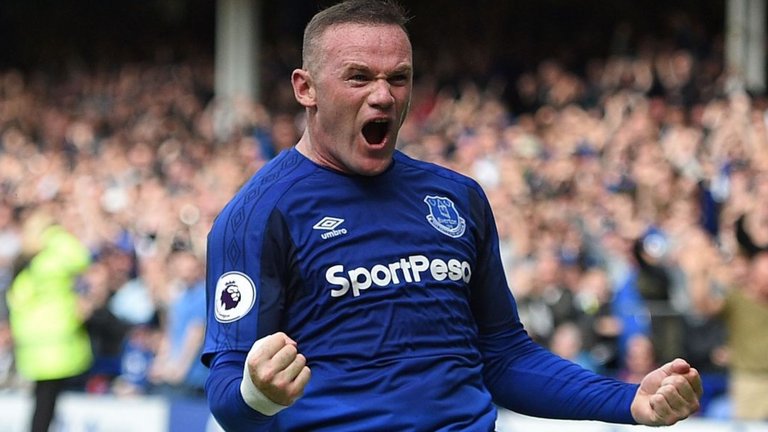 Manolo Gabbiadini’s brace helped Southampton to snatch a point in a match against Newcastle on Sunday.

Newcastle went on the lead in the 20th minute courtesy of Isaac Hayden’s strike before Gabbiadinni cancelled it out moments in to the second half. A minute later, Ayoze Perez restored the lead but Gabbiadini was again the Saints’ hero as his emphatic penalty 15 minutes from time sealed a point.

In another match played, Wayne Rooney rescued a point for Everton as they drew 1-1 with Brighton. Anthony Knockaert put the hosts ahead in the 82nd minute. The visitors were awarded a 90th-minute penalty that Rooney converted after a silly foul from Brighton captain Bruno on Everton player.

The visitors moved into a 4-0 lead in the 74th minute, but 10 minutes later Betis had got it back to 4-3, only for Valencia to finally kill the game with two more goals at the death.

Villarreal followed up with a 2-1 victory at Girona.

Cedric Bakambu hit a brace on the day to take his tally for the campaign to seven league goals.

Cristhian Stuani pulled one back before half-time for Girona, who are now without a win in six outings.

Eibar ended a three-game losing streak with a goalless draw against Deportivo La Coruna while Malaga remain bottom of the table with only one point so far this season after a 2-0 home defeat to Leganes.

Second-half goals from Gabriel Appelt Pires and Alexander Szymanowski lifted Leganes up to sixth in the standings as they extended their unbeaten run to four matches.