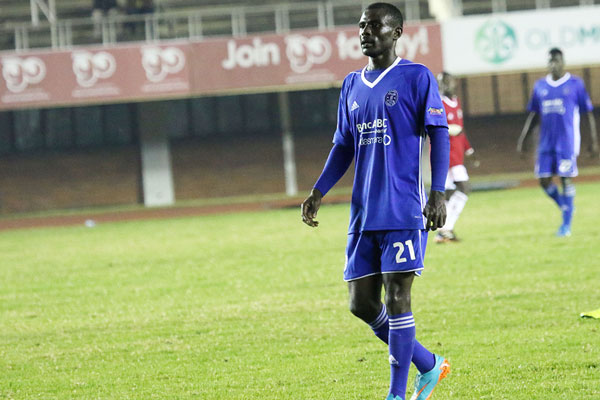 Dynamos’ Obey Mwerahari and Christian Epoupa failed to train on Monday after they picked up injuries over the weekend.

Mwerahari who played his first game on Saturday against ZPC Kariba after returning from a long lay-off is suffering from a recurrent groin problem. He failed to finish the game over the weekend and was seen limping off the  pitch as he was substituted.

Epoupa also picked up a knock during the Saturday game and failed to train yesterday. According to the club, doctors are yet to determine the full extent of the injury and the Cameroonian could be out for some time.

Meanwhile, the good news for Dembare fans is the return of captain Ocean Mushure from injury. Mushure did not travel to Kariba over the weekend after he was injured during training last Thursday. He is expected to play on Wednesday against Tsholotsho.