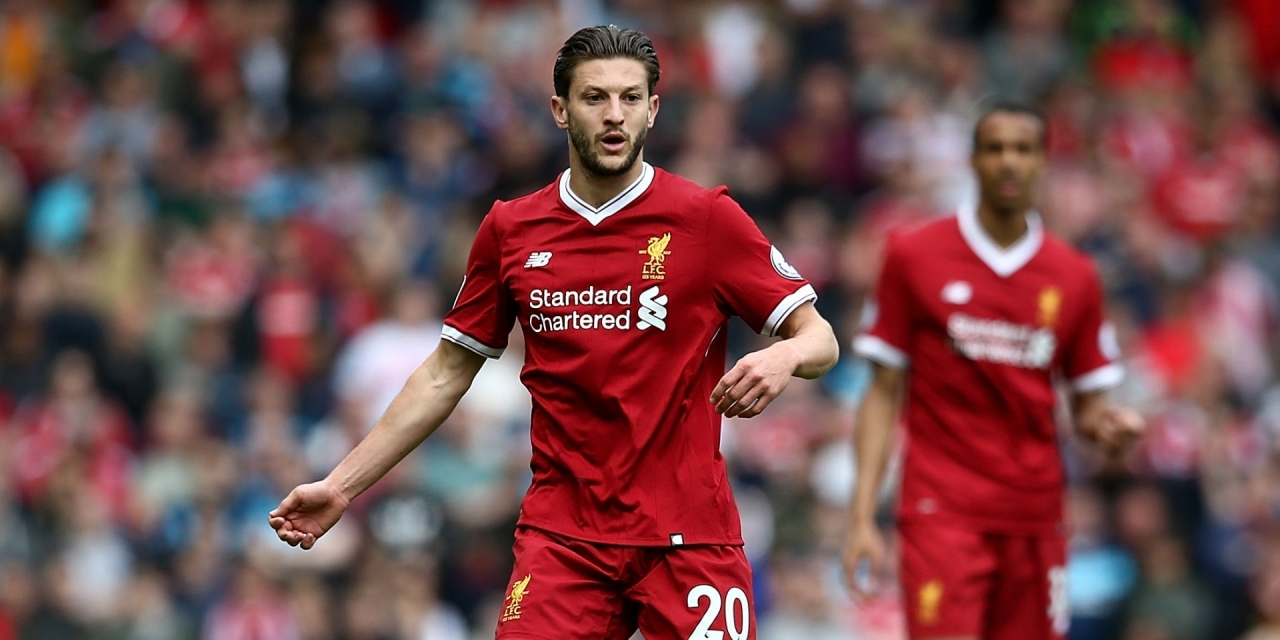 An own goal from Raphael Varane had seen Tottenham take the lead in the 28th minute, but Cristiano Ronaldo netted from the penalty spot late in the first period to ensure that both teams moved onto seven points in Group H.

Liverpool recorded their biggest ever away victory in Europe to move to the top of Group E, thrashing Maribor 7-0 in Slovenia.

The Reds were three goals to the good within 20 minutes en route to their first Champions League victory of the season, with the front three of Roberto Firmino, Philippe Coutinho and Mohamed Salah all on the scoresheet for the rampant visitors.

Salah and Firmino doubled their own personal tallies before late goals from Alex Oxlade-Chamberlain and Trent Alexander-Arnold completed the rout on a record-breaking night for Jurgen Klopp ‘s side.

Manchester City defeated Napoli 2-1 at the Etihad Stadium in their Champions League clash to extend their winning run to 10 games.

In a clash between Europe’s two great entertainers, early goals from Raheem Sterling and Gabriel Jesus would prove to be enough for the Citizens.

Amadou Diawara pulled one back for the visitors from the spot in the second half, having seen Dries Mertens fail to do so in the first, but Premier League pacesetters City held out to keep their unbeaten start to the season intact.