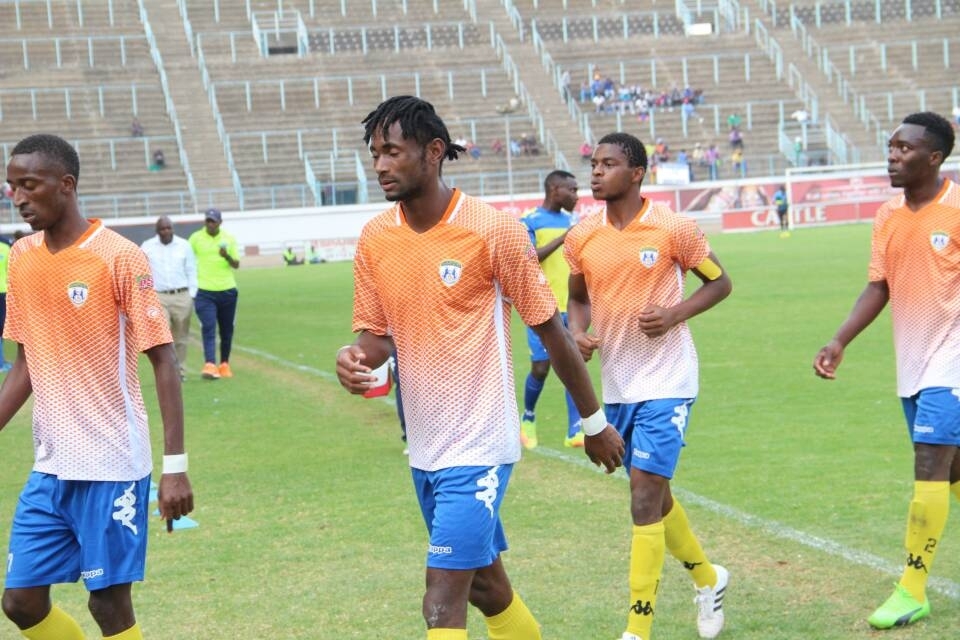 The 2017 edition of the Chibuku Super Cup will enter the semi final stage on Sunday and we look at some facts ahead of the round.