Beefy ‘Obsessed’ With How Mine? 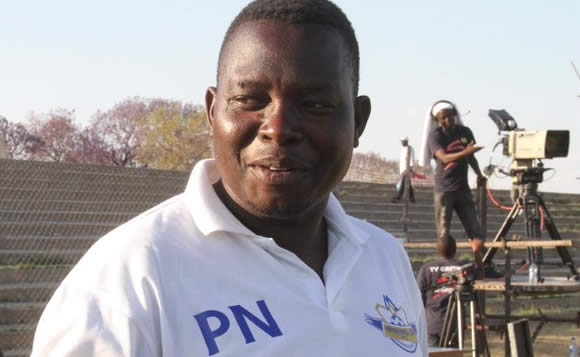 Harare City coach Philani Ncube has once again wished for a duel against How Mine in the Chibuku Super Cup should his team progress to the final.

Ncube had hoped for a pairing against How Mine in the semi finals but got Bulawayo City with How Mine playing Shabanie Mine . In the build up to today’s Bulawayo City match, Ncube is already talking about How Mine.

“ I am praying that we meet How Mine in the final. It’s not that I have a grudge against them but I just want to test my strength against their coach. But first we have to beat Bulawayo City for us to be in the final and hope How Mine wins as well,” said Ncube.

Beefy as Ncube is affectionately known left How Mine under a cloud a few seasons ago which suggests why the coach might still have a bone to chew with the club. After leaving How Mine, Beefy took Bulawayo City from the first division into the premier league before leaving under match fixing allegations in a match involving Border Strikers last year that also claimed the job of his then assistant Farai Mujokoro.

Beefy ‘Obsessed’ With How Mine?