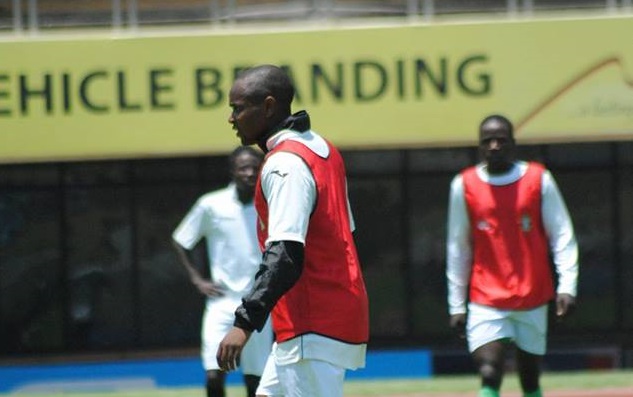 Rusike joins the Zambian side as a free agent after his contract with CAPS United was terminated last month. The player was released by Caps United for unknown reasons but there are rumors which suggest that he had a fall out with coach Lloyd Chitembwe due to his lack of fitness.

According to reports, a UK-based Zimbabwean agent Josphat Mhondiwa facilitated the move.

The Zambian champions were impressed by the midfielder during CAPS United’s Caf Champions League campaign. He signed a three-year contract. The contract comes after he tried his luck at Yadah FC two weeks ago.

ZANACO were knocked out in the group stages of the 2017 CAF Champions League. They have seven league titles and their recent championship came last year.They currently lead the log standings with seven matches to play.

Meanwhile, Rusike featured for the club in a friendly match played last week.