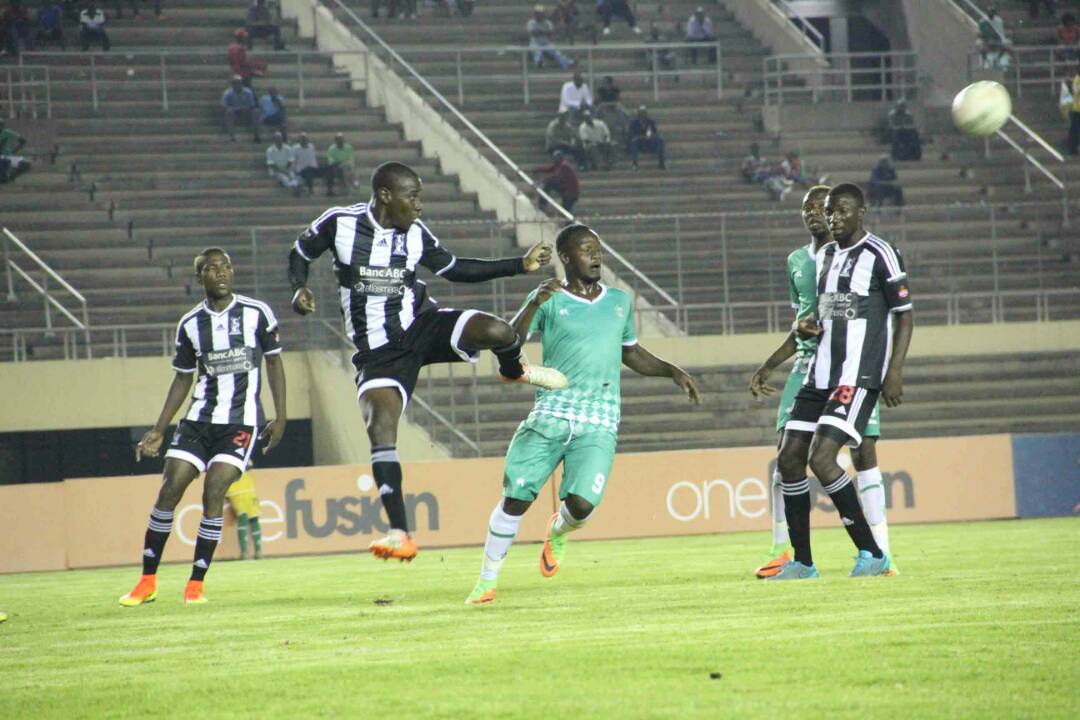 Caps United assistant coach Fungai Kwashi has warned striker Dominic Chungwa not to be carried away by his recent form and remain grounded for the better of the team.

Chungwa scored a brace in the 3-1 win over Highlanders to take his  tally on the top goal scoring charts to 14, two ahead of second placed, Lot Chiwunga of Black Rhinos .

“He continues to score because of the team and he should continue doing so in each of the remaining games because all other players are doing the same, working for the team from the goalkeeper, defense , midfield , in fact everyone is really working harder.”

Meanwhile, Devon Chafa scored the other goal for the Green Machine with a beautiful strike, few yards outside the box but they allowed Ralph Matema to pull one back ten minutes later.