Chawapiwa sends Baroka in to the last 8 of TKO 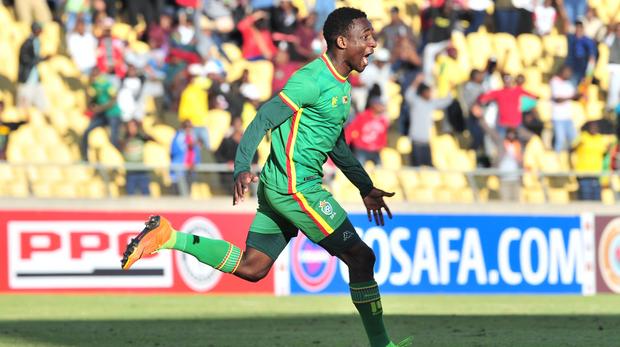 Zimbabwe international Talent Chawapiwa opened his goal scoring account at Baroka when he scored the only goal of the match to eliminate Cape Town City out of the Telkom Knockout on Sunday.

The attacking midfielder scored in the 15th minute when he struck with his left foot from the edge of the box. The effort proved to be the difference at the end of ninety minutes, sending Baroka in to the quarter finals of the tournament.

Meanwhile goalkeeper Tatenda Mkuruva was on the bench for City as his team lost to the limpopo side.

Chawapiwa sends Baroka in to the last 8 of TKO