We Are Still In It : Mutasa 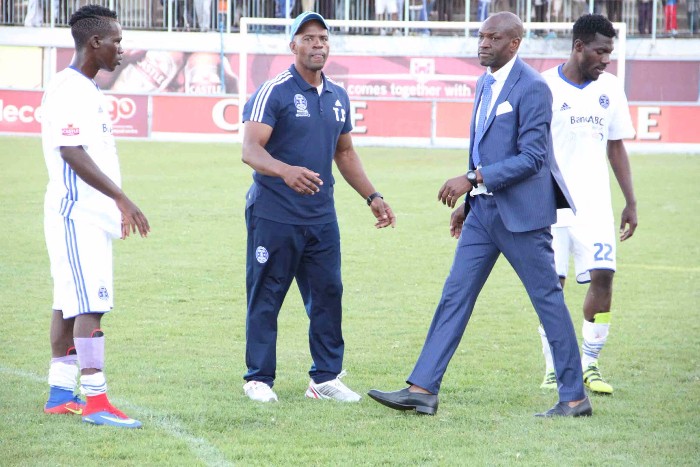 Dynamos coach Lloyd Mutasa insists that his club are still firmly in the title race despite taking a knock in the 2-0 loss to Ngezi Platinum which was marred by violence.

Mutasa feels that his team can still rise in the remaining fixtures and claim the title.

“We still have four more games to go and what we just need is remain committed to our cause. We just need to continue pushing, we will go back to the drawing board and plan for the next encounter,” said Mutasa.

The Dynamos coach though seemingly reluctant to openly blame the Dynamos fans violent conduct, said the stoppages affected his team’s rhythm. Mutasa felt that had the match continued smoothly his charges might have conjured up something in that match.

“There are some things that you don’t have control over hence you can’t comment much but you can’t play well with those stoppages. We just had moments in lapse of concentration and they scored those goals but we still had a chance to come back had it not been for the stoppages.”

Dynamos hosts Chapungu at home in their next match.