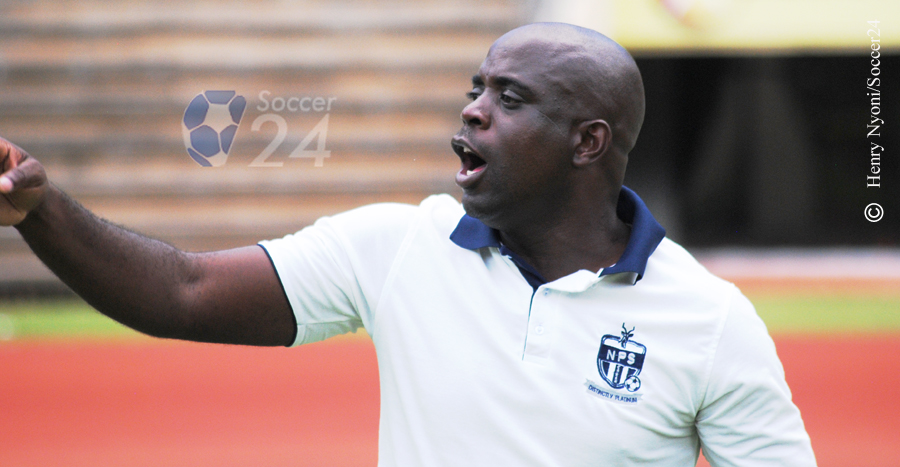 At this point of the season, Ngezi had 41 points sitting on seventh position. Currently,  they have 60 points are at the top of the table. Chicken improved on the points but retained the same position – 4th. They have 56 points, 9 more than what they posted last season.

Dynamos is another the team which has recorded an improvement.

The Glamour Boys  were on fifth position at this point last season with 46 points. They moved two places up and with 58 points. Their goal difference is impressive, from 5 last season to 24 in this campaign.

Highlanders had 56 points but this time they achieved something 13 points less. Their current goal difference (3) is way below to the 17 they got in 2016. CAPS, on the other hand were 63 points at this stage but they find themselves on 50 points this season. However, the number of goals they scored last year (42) is not that bad from what they scored this year (40).

FC Platinum are just one point short from what they got last year but retained their second place.

Meanwhile, the team that was at the bottom of the table after match-day 30, Boarder Strikers had 15 points while in this season Bantu Rovers anchors the log with 16 points.