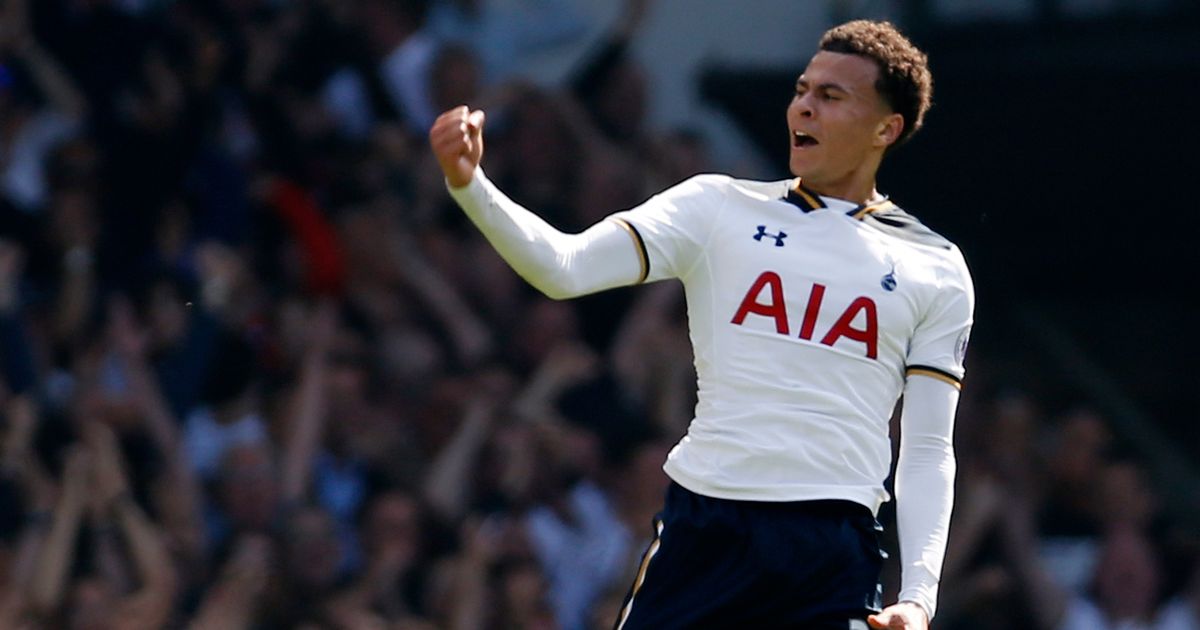 Back-to-back Champions League winners Real Madrid have suffered their first group-stage defeat in the competition in five years by falling to a 3-1 reverse against Tottenham Hotspur on Wednesday night.

The Spanish giants found themselves three goals down on an incredible night at Wembley Stadium, before Cristiano Ronaldo pulled one back late on to blemish what was otherwise a perfect 90-minute performance from the hosts.

Madrid, who last tasted defeat at this stage of the competition 30 matches ago, have now suffered successive defeats in all competitions and the pressure is slowly beginning to build on boss Zinedine Zidane, five months on from winning a European and domestic double.

Spurs, on the other hand, can look forward to a place in the last 16 of the competition with two matches to spare,getting over the line thanks to a couple of goals from returning midfielder Dele Alli and a third from Christian Eriksen.

Manchester City have secured their spot in the knockout round of the
Champions League with two games to spare courtesy of a 4-2 win away to
Napoli on Wednesday night.

City entered the match knowing that a point would be enough to book their spot in the round of 16, but they collected all three on a night where Sergio Aguero became the club’s all-time leading goalscorer on 178 goals.

Liverpool moved one point clear in Group E of the Champions League courtesy of a 3-0 win over Maribor at Anfield.

Just two weeks on from thrashing the same opponents 7-0 in Slovenia, the Reds found things more difficult on home soil but second-half strikes from Mohamed Salah , Emre Can and Daniel Sturridge ensured that they came away with all three points.