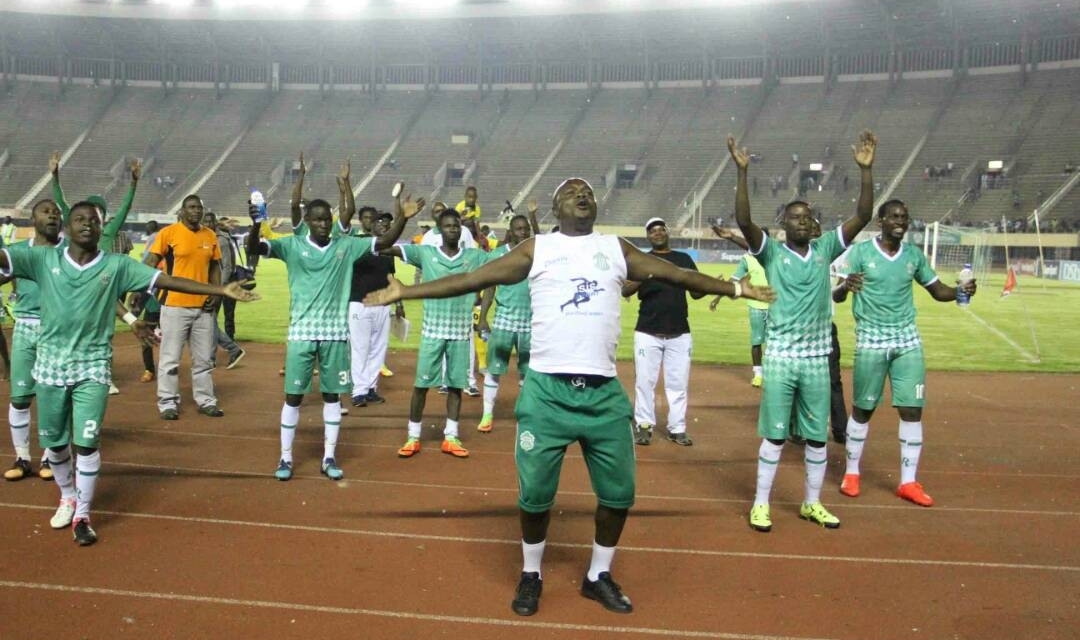 CAPS United extended their unbeaten run when they beat How Mine 1-0 in a match played at Luveve Stadium this afternoon.

The Green Machine are now on 11 matches without a loss, thanks to Dominic Chungwa’s strike in the first half. They are now on 53 points while How Mine remain on sixth position with 46 points.

Chungwa’s goal came after 22 minutes of play. This became his 15th goal of the season as he is now three goals ahead of second placed Lot Chiunga on the top goal scorers’ chat.

Meanwhile across the city at Barbourfields, Tsholotsho were relegated after losing 1-0 to Chicken Inn.

The result means they are 10 points behind Yadah who occupies the least safe spot with three games to go. However the outcome boosted the Gamecocks’ chances of clinching their second ever championship. They are now one point behind log leaders Ngezi Platinum who will be in action on Sunday.

Captain Passmore Bernard led by example when he scored the only goal of the match five minutes before half time. 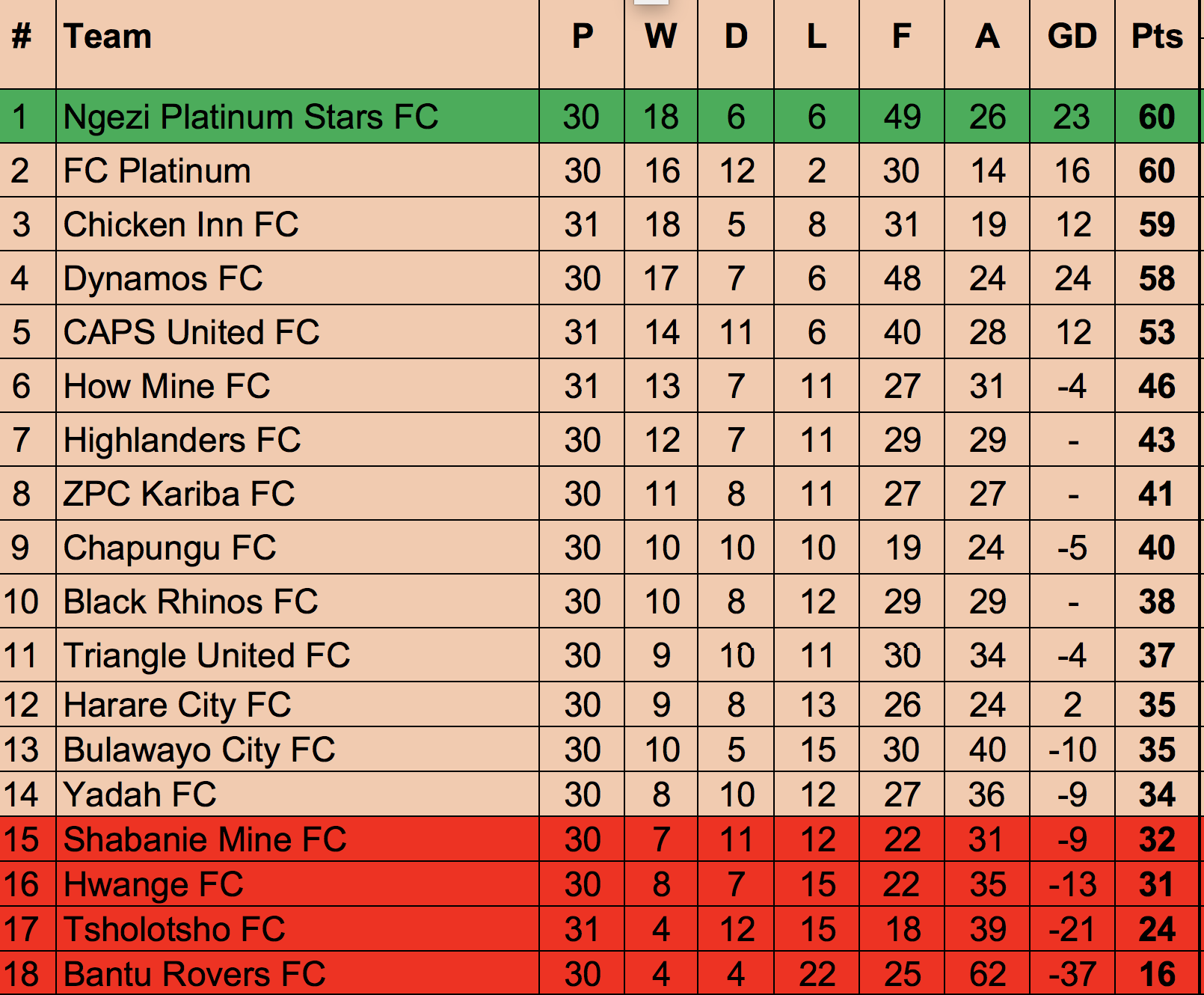