Senegal gets Sadio Mane boost ahead of S.A clash 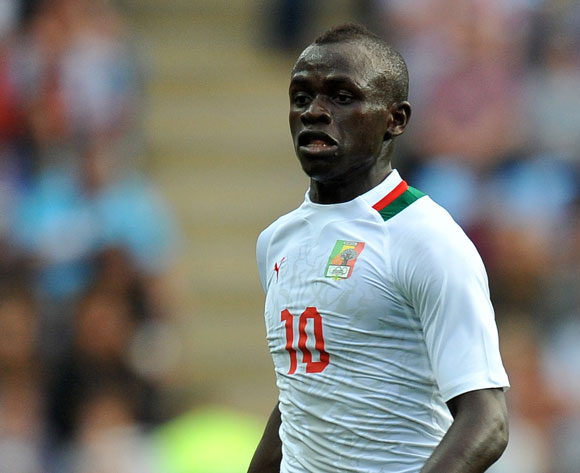 The Liverpool forward has been out of action for over three weeks following a hamstring injury during October international break.

The 25 year old was included in the Senegalese squad for next week clashes despite nursing the injury. The return of Mane is a big boost for Lions of Teranga who need to avoid a defeat in South Africa in order to maintain their chances of finishing top in Group D.

Meanwhile, the game that will be played in South Africa is a replay after FIFA decided to nullify the first game played last year due to match manipulation.