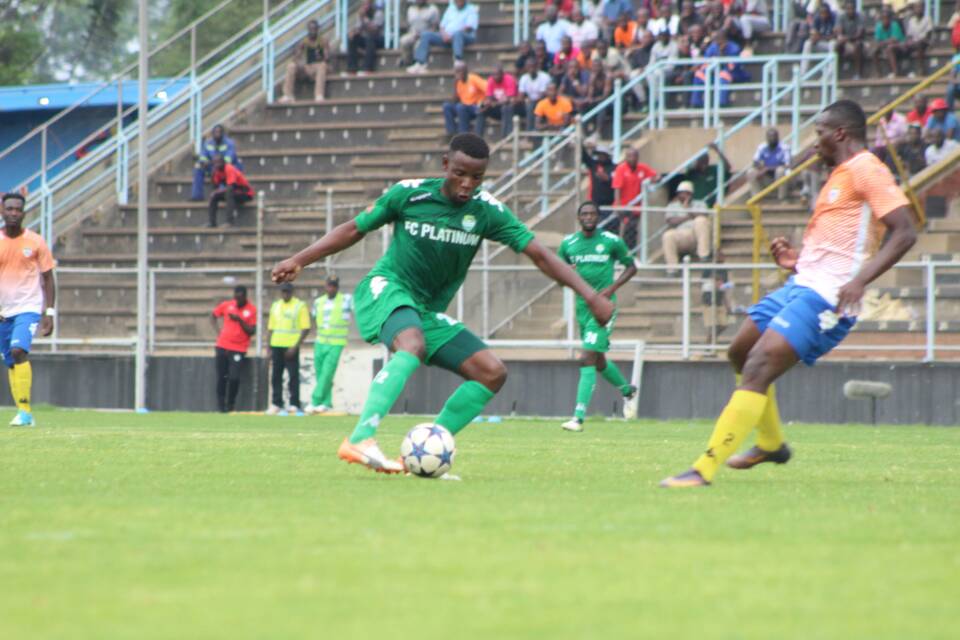 FC Platinum have a chance to go on top of the table when they host ZPC Kariba  in a potentially explosive encounter at Mandava Stadium this afternoon.

The Zvishavane side are leveled on points with log leaders Ngezi Platinum Stars on 60 points. They will be hoping to extend their impressive home which saw them recording their last defeat at home in June last year. Interestingly, the defeat was against ZPC Kariba when they lost 2-1.

The seven league meetings between the two foes have been dominated by draws with four matches ending in stalemates.

FC Platinum are currently on a 11 match undefeated league run. Meanwhile on the other hand, the visitors’ form has been mediocre after they failed to collect maximum points in the last two months.

Elsewhere, another Zvishavane based outfit, Shabanie Mine will be in action this afternoon when they play away to Black Rhinos in Harare.

The match was initially scheduled for Rufaro Stadium but there were changes made due to the unavailability of the stadium. It will now be played at Morris Depot Stadium.

The Chinda Boys need to collect maximum points in this clash in order to move away from the relegation zone. Currently, they are on 15th position with with 32 points, just two points behind Yadah who occupies the least safe spot.

The Harare side’s recent form have seen them dropping points in their last five games. Amakhosi, meanwhile have a bad away record and they need nothing short of three points as they not clear out of relegation.