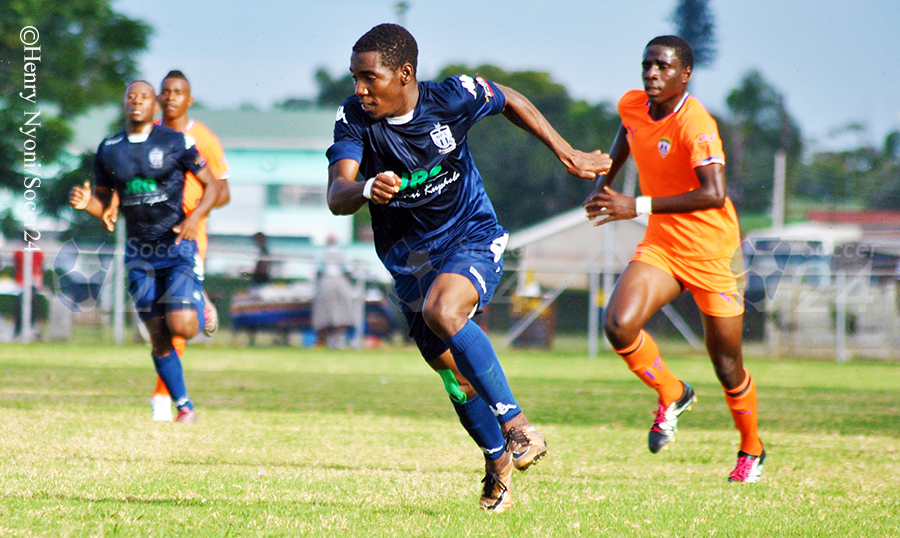 Ngezi Platinum will regain their top spot if they manage to beat Bantu Rovers in a match-day 31 fixture scheduled for Luveve Stadium this afternoon.

Madamburo are sitting on second position with 60 points, three behind FC Platinum but with a better goal difference. The encounter is a tricky one for the visitors as Rovers could pull a surprise and spoil the party.

The Bulawayo side are already relegated and they have nothing to loose ahead of the match. In the first leg of the tie played at Baobab Stadium, the two teams drew 2-2.

Meanwhile, Ngezi will be hoping to avoid pressure from Dynamos who are also in action today.

Recent meetings between the two teams have ended in favour of Dynamos. However, maximum points for the hosts is not an obvious case considering the Gweru based side’s recent league form. In five of their last games, they won three and drew once. On the other hand, Dynamos only collected maximum points once in their last five.

Dembare are on fourth position with 58 points while Chapungu are ninth with 40 points.

Elsewhere, Highlanders will be hoping to build from their last weekend’s victory when they travel to Colliery for a date with Hwange.

The Bulawayo giants are hoping to finish the league inside the top five. A double over the colliery side can be achieved this afternoon if their past record at the stadium is considered. However, they will have to deliver without their captain Rahman Kutsanzira and veteran striker Ralph Matema due to suspension.

Meanwhile the game between Triangle United and Harare City will be played at Gibbo stadium.

The Sunshine Boys are currently two points above relegation zone. A win today will not only move them clear out of relegation but will take them above the Sugar Boys who are on 11th position.