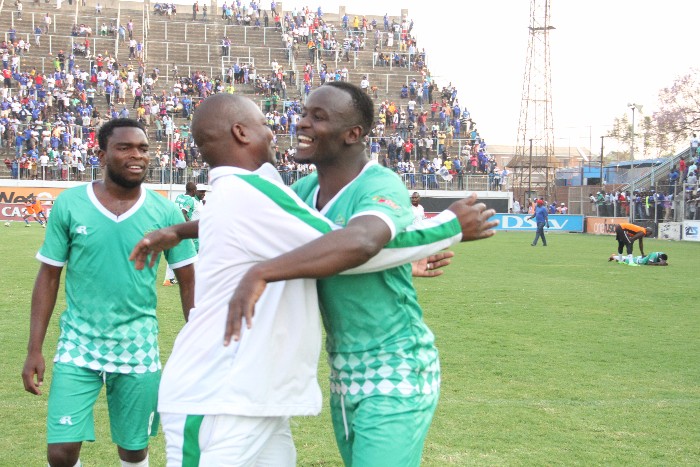 Another big weekend of football has passed and we look at some highlights from the weekend’s action. Here are the five takeaways from Castle Lager Premier Soccer League Match-day 31

Tsholotsho relegated
Tsholotsho FC’s two year stay in the Premier Soccer League ended on Friday after they lost 1-0 to Chicken Inn. They became the second team to get relegated this season.

Chungwa at 15
Dominic Chungwa took another step towards the golden boot when he scored his 15th goal of the season. He is now three goals ahead of second placed Lot Chiwunga.

Hwange, Highlanders tie end in another 3-0 scoreline.
For the fourth consecutive time, the match between Highlanders and Hwange ended in 3-0 scoreline. The first of the four matches to end with that score line was played in April 2016 at the Colliery.