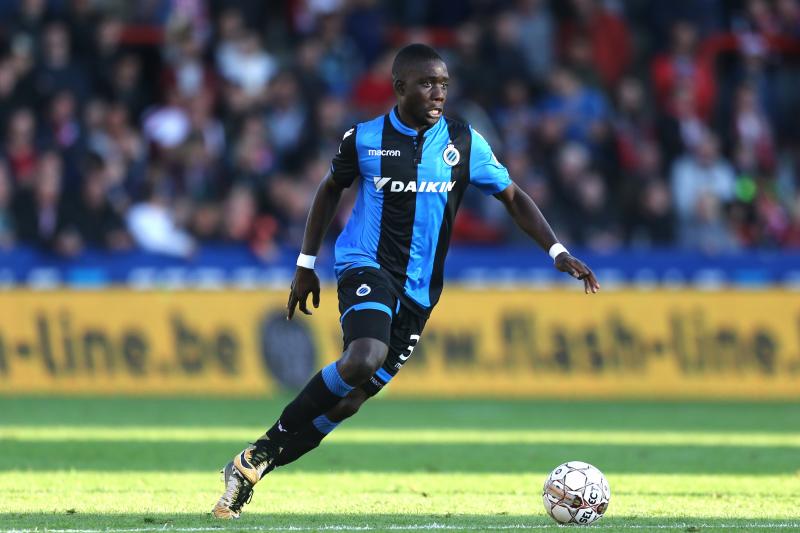 Several Zimbabwean players were over the weekend in action abroad for their respective clubs ahead of the upcoming International break.

Knowledge Musona (KV Oostende, Belgium)
Zimbabwe-Warriors skipper, Knowledge Musona scored again in KV Oostende’s 4-2 home victory over Zulte Waregem in Belgian Pro-league match on Sunday as they gradually climb up from the bottom of the table. It was his second successive goal in as many weeks and his 3rd for the season.

Marvelous Nakamba (Club Brugge, Belgium)
Nakamba’s Brugges drew nil all with Anderlecht but saw their lead at the top cut down to six points at the top. Nakamba played the whole 90 minutes of the game.

Striker Tinotenda Kadewere did not make Djurgadens (Sweden) match day squad in their 2-0 win over Kalmar FF in season finale. The win ensured a third place finish which made Europa League qualification.

Macauley Bonne suffered the same fate as Kadewere for Leyton Orient (England) but they lost 2-1 against Gillingham to bow out of FA Cup.

Striker Quincy Antipas lasted 71 minutes for Hobro (Denmark) as they lost against AaB 1-0.

Tendai Darikwa played no part for Nottingham Forest in their 4-0 win over Queens Park Rangers.