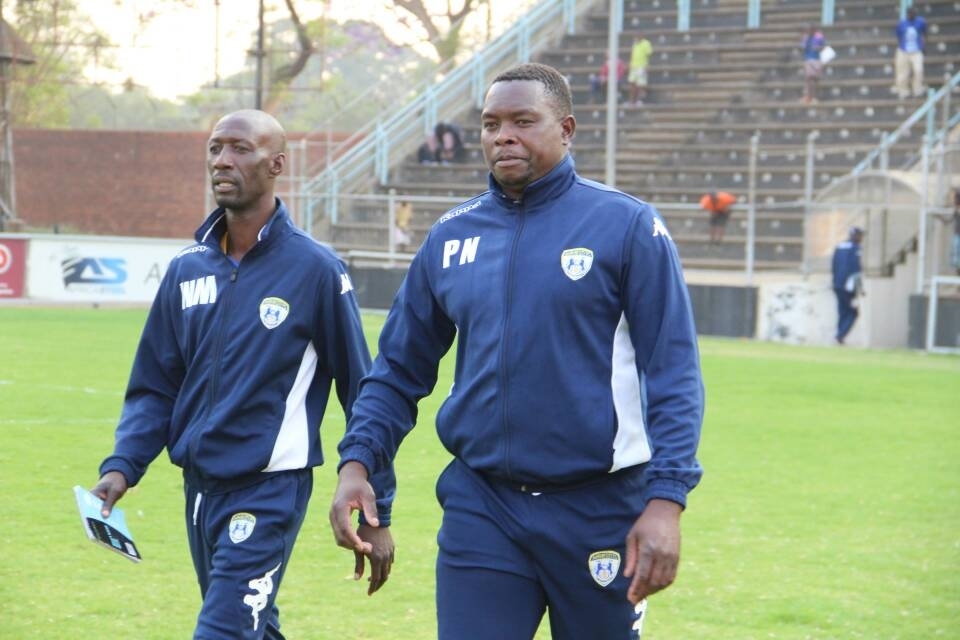 Harare City coach Philani ‘Beefy’ Ncube says he is regretting getting into war of words with his opposite number Kelvin Kaindu ahead of the Chibuku Super Cup final at Rufaro stadium.

Ncube said football should be played on the field of play.

“We said what we said but it’s regrettable from both sides. I said something and he said something and I am sure he will regret it because football is going to be played on the field of play. Mind games are there because we all want to win and the better team of the day will win,” said Ncube.

Ncube started the war after claiming that he was itching for a draw against How Mine. The Harare City coach said he was fancying his chances against a coach who ‘thinks’.

Kaindu replied saying he was praying for divine intervention as he was up against a team that has too much belief in juju and normally play its games the night before.

Harare City won the Chibuku Super Cup in 2015, a year after they lost in the final against FC Platinum at Mandava stadium.