Kaindu Must Stop Being Blasphemous: Beefy 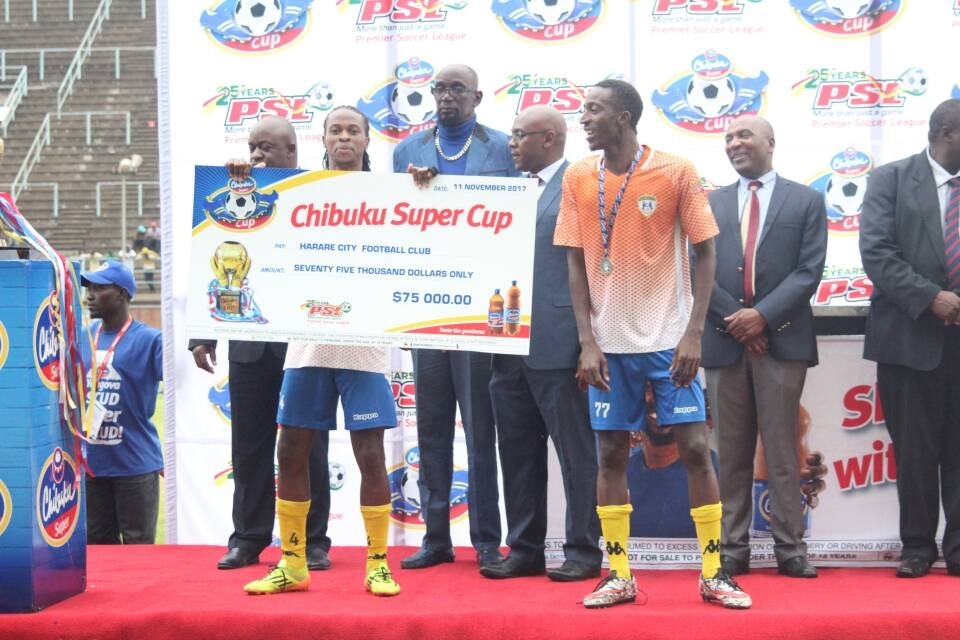 There was no retreating in the war between Philani ‘Beefy ‘ Ncube and Kelvin Kaindu after the Chibuku Super Cup final which was won by Harare City.

Kaindu accused Harare City of using juju in their 3-1 win but Ncube shot back saying if Kaindu was a man of God as he claims he must have prevailed.

“He says he is a man of God so how can a man of God be defeated by juju. He must stop being blasphemous,” said Ncube.

The two were involved in a fierce  war of words before the match with Kaindu saying Harare City believe in ‘things’ and play their matches a night before the match day while Ncube said he was itching for a match against How Mine because their coach ‘thinks’.

Despite dominating the early exchanges, How Mine crumbled in a space of seven minutes in the second half allowing City to score through Edwin Madhanhanga and double scorer William Manondo. Peter ‘Rio ‘ Moyo pulled one for How Mine but it was late to mount a comeback.

This was the second Chibuku title for Harare City in four years and will represent Zimbabwe in the African Confederation Cup next year.