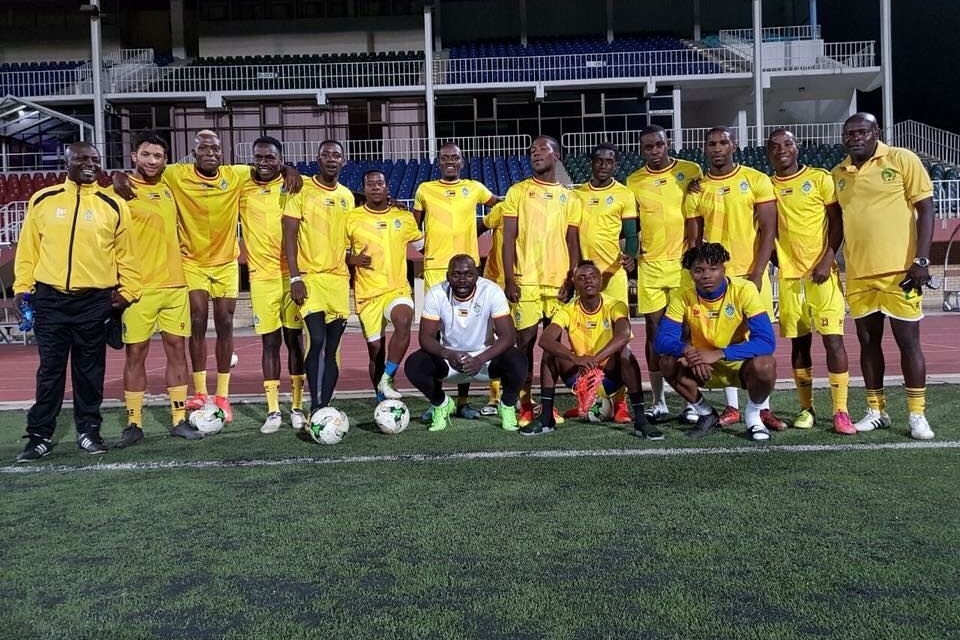 Zimbabwe humiliated for the second time
Zimbabwe national team lost 3-1 to Namibia on Saturday in an international friendly match. This was the second time for the Warriors to lose a match inside three days. The first game played on Wednesday against Lesotho ended in a 1-0 defeat.

Harare City clinch 2017 Chibuku Super Cup
Harare City lifted the Chibuku Super Cup for the second time on Saturday after beating How Mine 3-1. They became the first team to win the cup twice. City will represent Zimbabwe in next year’s CAF Confederation Cup.

Magaya’s First Warriors Cap
Clergyman Prophet Walter Magaya earned his “first cap” for the Warriors when he was introduced as a guest player late in the second half during Warriors-Barcelona Legends exhibition match played at National Sport Stadium on Sunday.