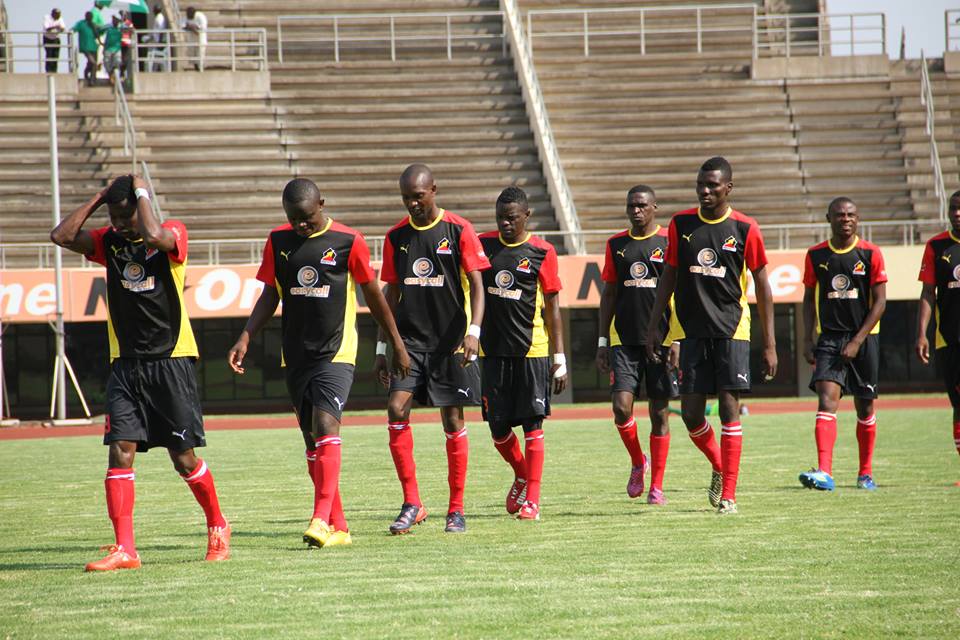 FC Platinum will have the chance to lock up the Premier League title on Sarturday, as a win at home against Ngezi Platinum in Week 33 will give the PPP an advantage over the latter side can no longer overcome.

Bantu will host Dynamos on Sunday in a crucial battle for honors. The hosts have already been relegated, but Shabanie Mine, Hwange, Bulawayo City and Harare City are still to secure survival as they will be involved in crucial battles.

Here’s a look at the schedule for Week 33: