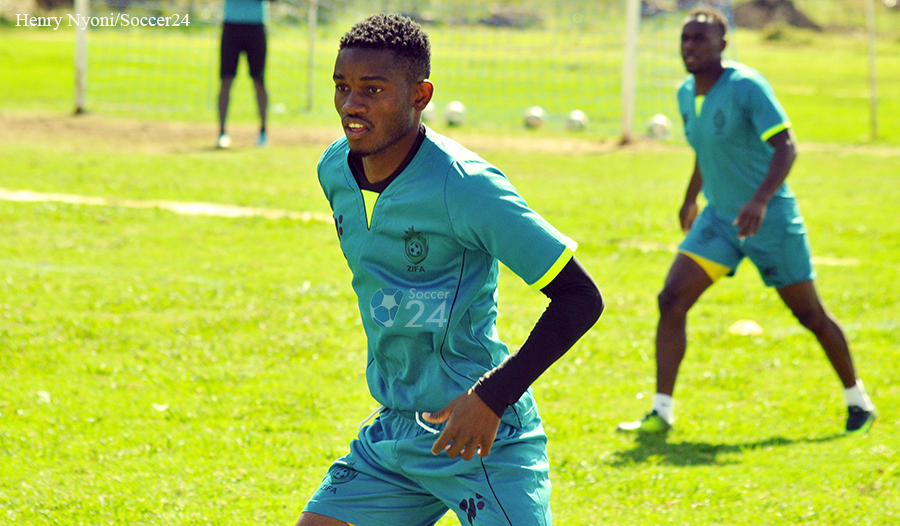 Karuru joined Usuthu earlier this year as a free agent when the club was still in National First Division after leaving Kaizer Chiefs at the end of 2015/16.

According to KickOff.com, the new contract will keep him at the club until the end of 2019.

“We have extended the contract with Karuru until the end of the 2019 season with an option to renew till 2020,” he said.

Meanwhile, Karuru is set return to action tomorrow after recovering from a knee injury when AmaZulu host Kaizer Chiefs in a league clash.