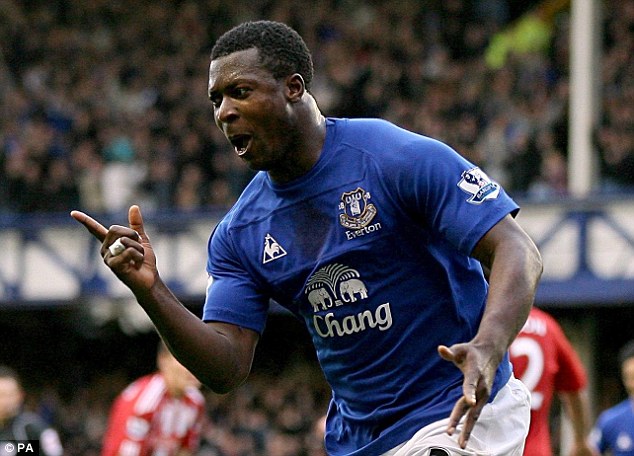 Former Portsmouth and Everton forward Yakubu Aiyegbeni has retired from professional soccer on his 35th birthday.

Yakubu, who also played for Middlesbrough and Blackburn Rovers, made 250 Premier League appearances and scored 96 goals in a career spanning 20 years and featured three times for fourth-tier side Coventry City this year before being released.

“I would like to officially announce my retirement from professional football today,” Yakubu told Sky Sports on Wednesday.

The powerful striker scored 21 goals in 57 appearances for Nigeria and took part in four Africa Cup of Nations as well as the 2010 World Cup.

“The Yak… is 3rd best all time scorer of the senior national team. Thank you for the memories,” the Nigerian Football Federation tweeted. – Online