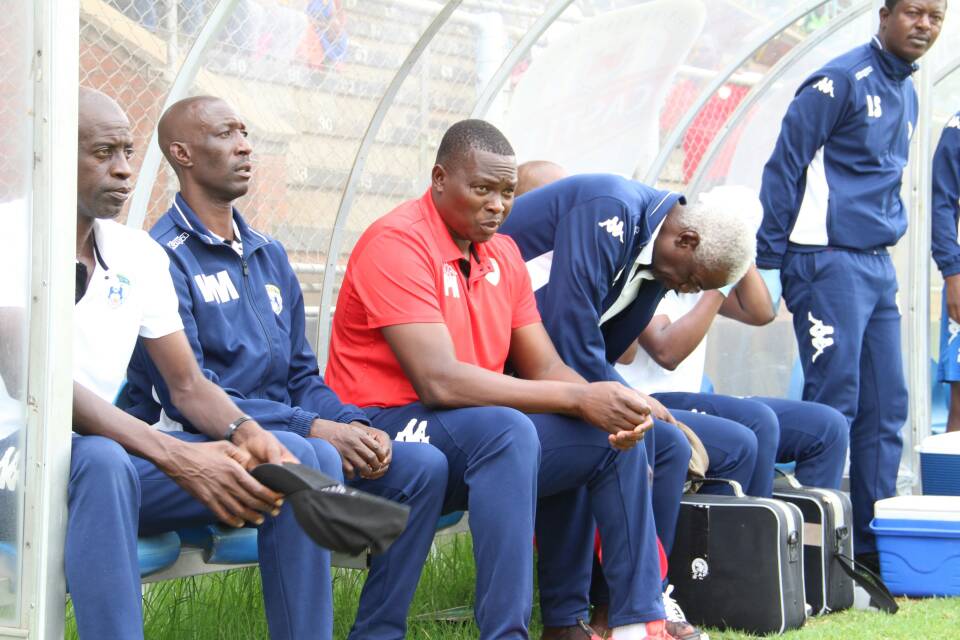 Harare City ought to be celebrating their Chibuku Super Cup and entry into CAF Confederations Cup. Instead they will be contemplating life in Division One as they were relegated on the final day of the Premier Soccer League season despite beating How Mine 1 – 0.

Wins for Shabanie Mine and Bulawayo City meant that Harare City could not save themselves to overhaul other teams superior points. In the end they fell short.

Yet this is not a relegation that is simply part of the ebb and flow of life of football. It is a defeat for a team that stands as one of the most bank rolled teams in a season most teams struggled financially.

Hwange has also been relegated from the Premier Soccer League after they lost 2-0 at home to ZPC Kariba.

Hwange finished the season in 15th place with a goal difference of -9, 2 points worse than Bulawayo City who leap fogged them, to join already relegated Tsholotsho and Bantu Rovers in the less fashionable Division 1.

Bulawayo City made a last day escape to relegation with a resounding 5 nil win over already relegated Bantu Rovers.

Newman Sianchali was the hero of the day with four goals to himself while Trevor Ndlovu scored the other.

In other last day matches played across the country, Highlanders drew 1 all with Caps United while Ngezi Platinum will end season on remarkable 3rd position after playing out a goalless draw with Triangle.