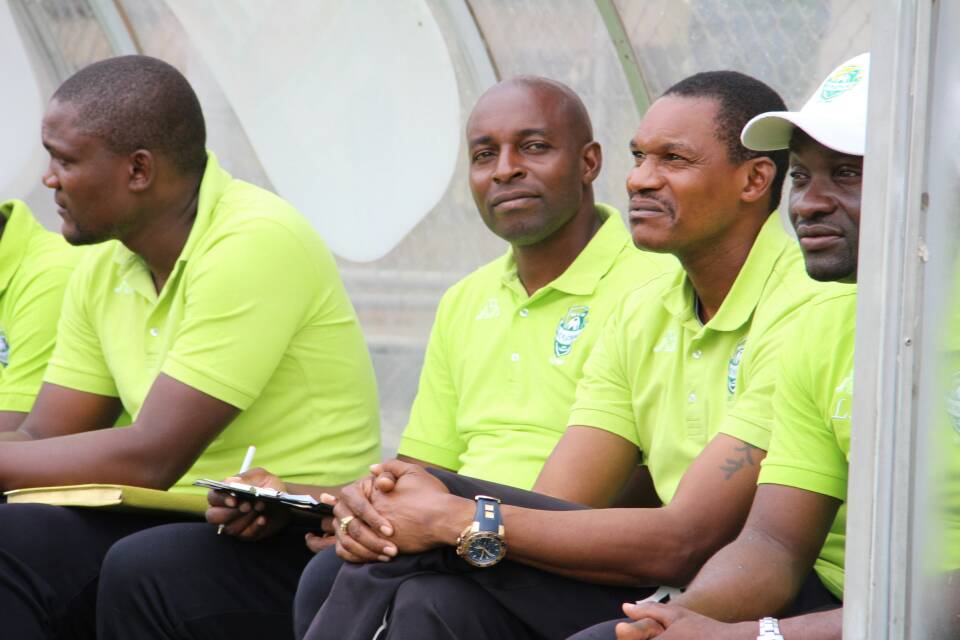 FC Platinum beat Chapungu 2-0 to wrap up the season on top, avenging their shock loss to Waru-Waru in the 2017 Chibuku Super Cup in September.

Pure Platinum Play were booted out of the tournament in the first round after Brighton Mugoni’s solitary goal in the second half decided the outcome. This was the first time for the Zvishavane based side to lose at home to Chapungu.

However, on Saturday at Ascot Stadium, they became the first team from outside Harare and Bulawayo, in 51 years to win the league. Murewa based St Paul Musami  was the last team based outside the country’s two biggest cities to win the title in 1966 under the guidance of Father Anthony Edwards Davies.

Meanwhile, Coach Norman Mapeza now have two championships under his belt as a coach. His first honour was with Monomotapa United in 2008.