Glory Be To God: Mapeza 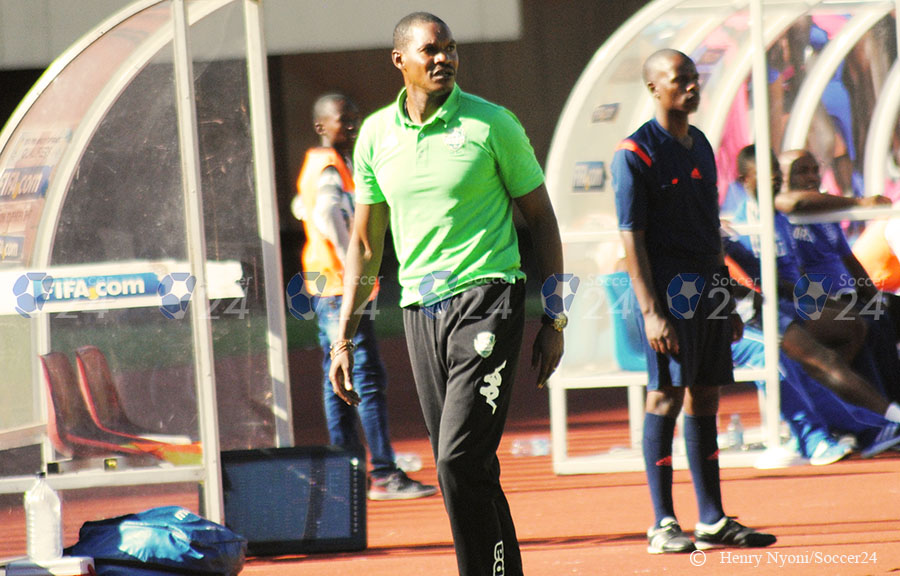 Norman Mapeza wrote his own piece of history by becoming the first coach to guide a team from outside Harare and Bulawayo to the league title since 1966.

Mapeza who previously steered now defunct Monomotapa to the title in 2008 said his achievement would not have been accomplished without divine intervention.

“Glory be to God because on my own it would have been impossible to achieve this in such a difficult race. We have been trying as FC Platinum but failing. We kept on praying because in the past season we have been improving with each passing year. In 2015 we finished third, last year second and this year we are the champions and I would like to thank the Almighty for his guidance,” said Mapeza.

“This year we were really under pressure because expectations were very high after finishing second last season. In fact we have been the most consistent team in the last three years. We really planned well for our last matches .”

Platinum who came within inches of winning the league title in their maiden season in 2011 , have in the successive seasons, wilted under the heat of expectations. The coming in of vastly experienced Mkhokheli Dube helped the team a lot with rookie Wallace Magalane putting up splendid performances since taking over from Petros Mhari midway through the season.

Glory Be To God: Mapeza