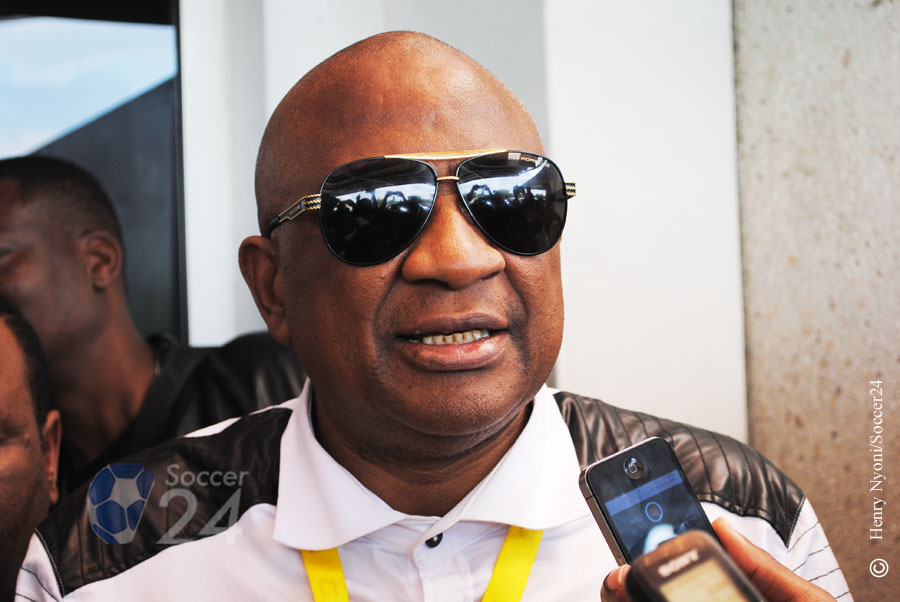 Zimbabwe Football Association president Philip Chiyangwa has dismissed rumours that he was arrested as he was trying to flee the country.

Social media was on Sunday evening awash with rumours that the ZIFA President together with Chamu Chiwanza were arrested at Forbes Border Post in Mutare attempting to sneak out of Zimbabwe with large sums of money.

Chiyangwa slammed gossip peddlers saying he was a free man and only thieves are the ones who get arrested.

The ZIFA President also described the reports as malicious aimed to tarnish his reputation during a live interview conducted by Mutumwa Mawere on Facebook last night.

You can watch the interview here.