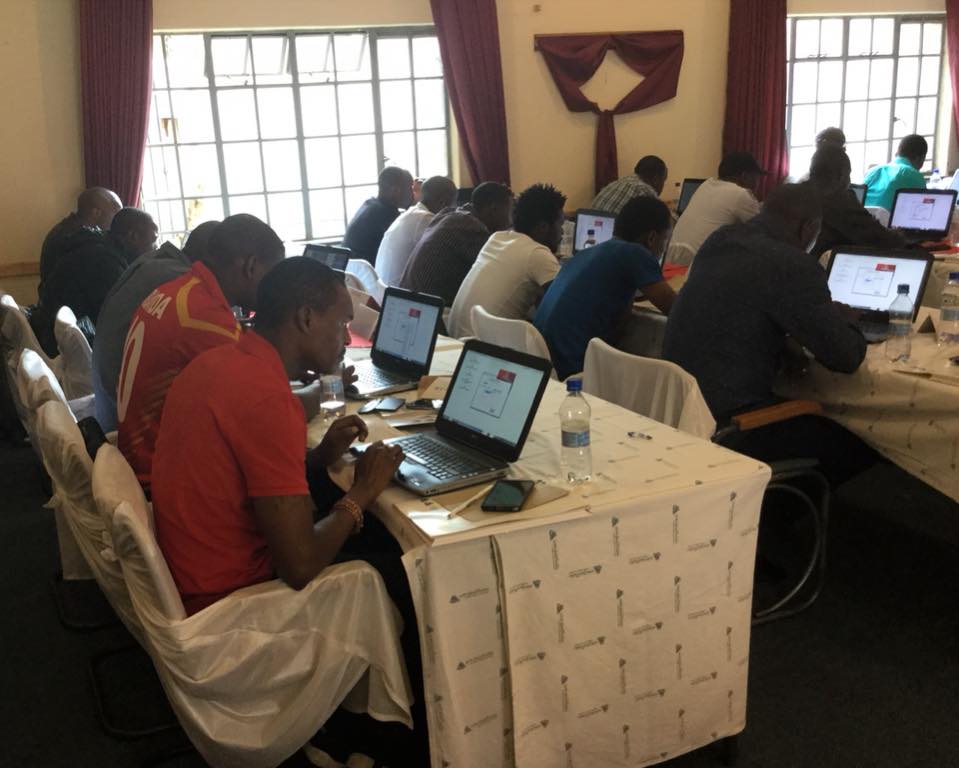 The best eleven footballers for the 2017 Castle Lager Premier Soccer League season have been revealed.

The selection was conducted in Harare on Tuesday morning.

Kelvin Moyo, Devon Chafa, Tichaona Mabvura and 2017 season’s top goal scorer Dominic Chungwa are some of the players who managed to make it into the best eleven. Black Rhinos’ Donald Mudadi and How Mine’s Milton Ncube failed to break among the selected finalist after picking up twelve and ten yellow cards respectively.

There is no goalkeeper in this year’s best eleven.

The Soccer Star Of The Year winner will be announced next month at a special banquet to be hosted by the sponsors Delta Beverages.