Pfumbidzai misses out on first silverware 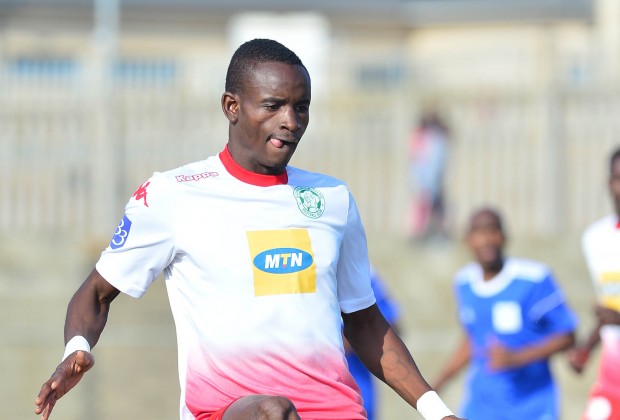 Bloemfontein Celtic fullback Ronald Pfumbidzai missed out on achieving his first silverware in the ABSA Premiership after his team lost in the 2017 Telkom Knockout final against Bidvest Wits on Saturday.

Celtic lost the game in the last minute when Vincent Pule scored the only goal of the match with a beautiful back-heel.

Pfumbidzai started in the game and played the whole ninety minutes. He was an integral part in the squad which reached the final after playing in all games in this year’s campaign.

The talented left back joined the South African side in August from CAPS United. He is now a regular in the first team after making several starts.

Meanwhile, Celtic are currently on 8th position on the ABSA Premiership log standings.