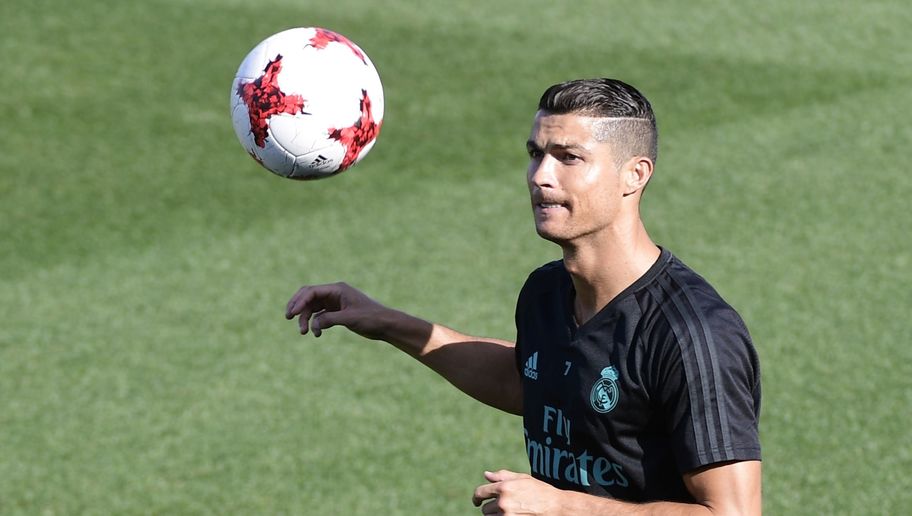 Real Madrid president Florentino Perez has backed Cristiano Ronaldo to win a fifth Ballon d’Or when the award is announced on Thursday.

The Real Madrid forward who won a historic second successive Champions League title in May but has struggled for form in La Liga this season, is expected to be competing with Barcelona’s Lionel Messi once again for the gong.

Perez, insists his player will win his fifth award to draw him level with Messi, and possibly coach Zinedine Zidane.

“Ronaldo is one of our great symbols,” Perez told an assembly of Madrid members last week.

“He is the leading goalscorer in our history. A few days ago, he won his second ‘The Best’ and this week he is going to win his fifth Ballon d’Or.”

However, a photo was leaked online announcing Messi as the winner on a front cover of France Football magazine, but the origin of that is not known. Last year the winner was leaked days in advance, and it could well have happened again.