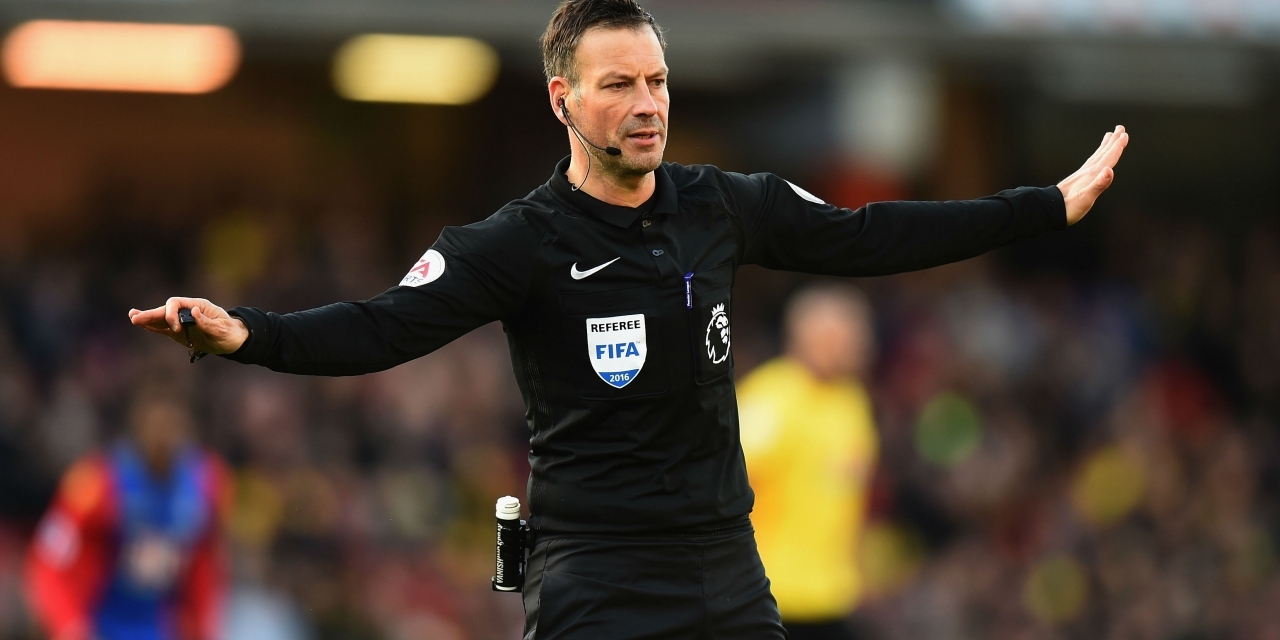 Mark Clattenburg has revealed he quit the Premier League after being blasted by Jose Mourinho.

The former referee says he was subject of a tirade from the Manchester United manager after a 1-1 draw against Stoke City in January. Mourinho was furious that a handball decision was not  given his way and criticised Clattenburg in the dressing room which drove him over the edge.

“I was refereeing the game when Wayne Rooney broke Bobby Charlton’s record and Mourinho came into my dressing room and he was unhappy about a handball penalty that I didn’t give,” said the former referee in a podcast with Men in Blazers.

“I’d walked off that pitch at Stoke, which was always the coldest stadium, it was always wet and miserable, and refereeing Man United was never an easy match.

“And I went soul-searching, I wasn’t enjoying it as much as I used to and I had to get out.”

In the following month, Clattenburg confirmed that he was leaving his role as a Premier League referee to become head of refereeing for the Saudi Arabian Football Federation.

The 42-year-old had made his Premier League debut in 2004. During his career as a referee, he refereed some big matches which include the 2012 Olympics men’s final, 2014 UEFA Super Cup, 2016 UEFA Champions League Final and the UEFA Euro 2016 Final.