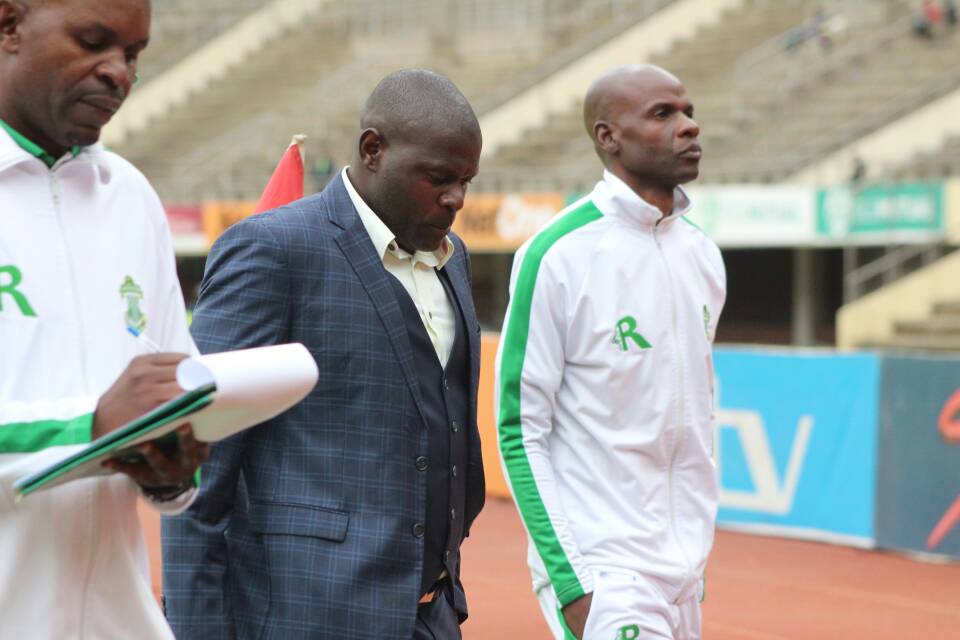 Here is a recap of the news that made headlines during the week.

Reports are suggesting that Harare City made a decision to pull out of next year’s CAF Confederation Cup. Read more

The final draw for the 2018 FIFA World Cup was conducted. Read more