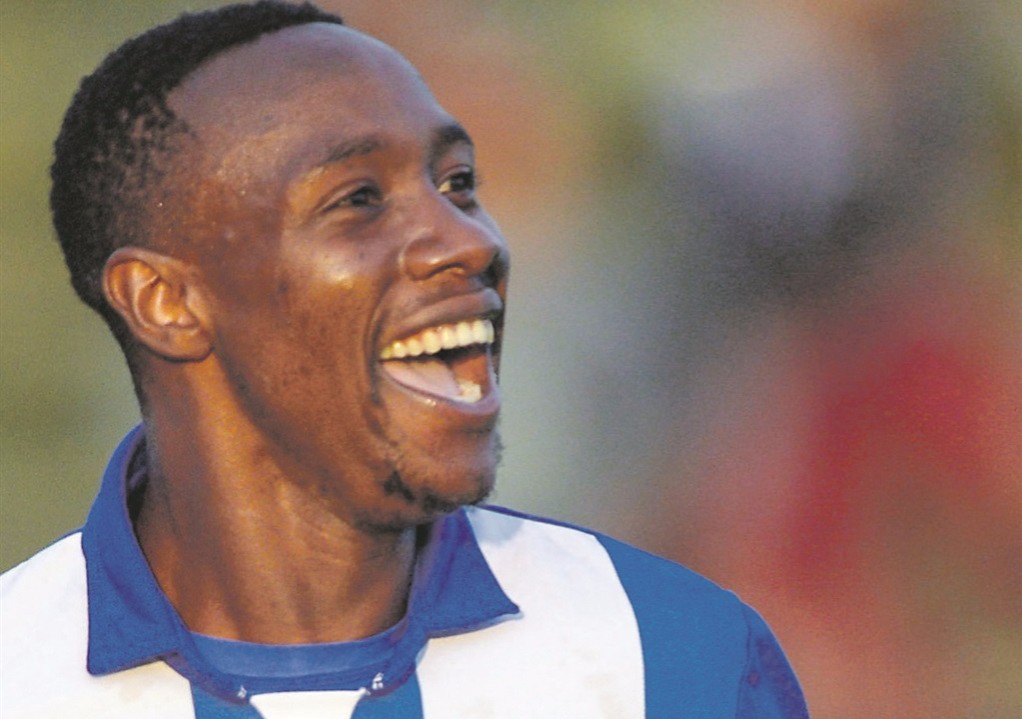 Evans Rusike ended his goal drought with a brace in Maritzburg United’s 3-0 win over Baroka on Friday.

Rusike had last scored a league goal in August against Ajax Cape Town.

The striker opened the scoring in the 31st minute when he beat his two markers before he slotted home superbly from a short range.

Rusike completed his brace in the 53rd minute before he was  substituted in the 77th minute. Siphesihle Ndlovu scored the third goal moments later to seal the victory.

Maritzburg United are now fifth on the log with 17 points.