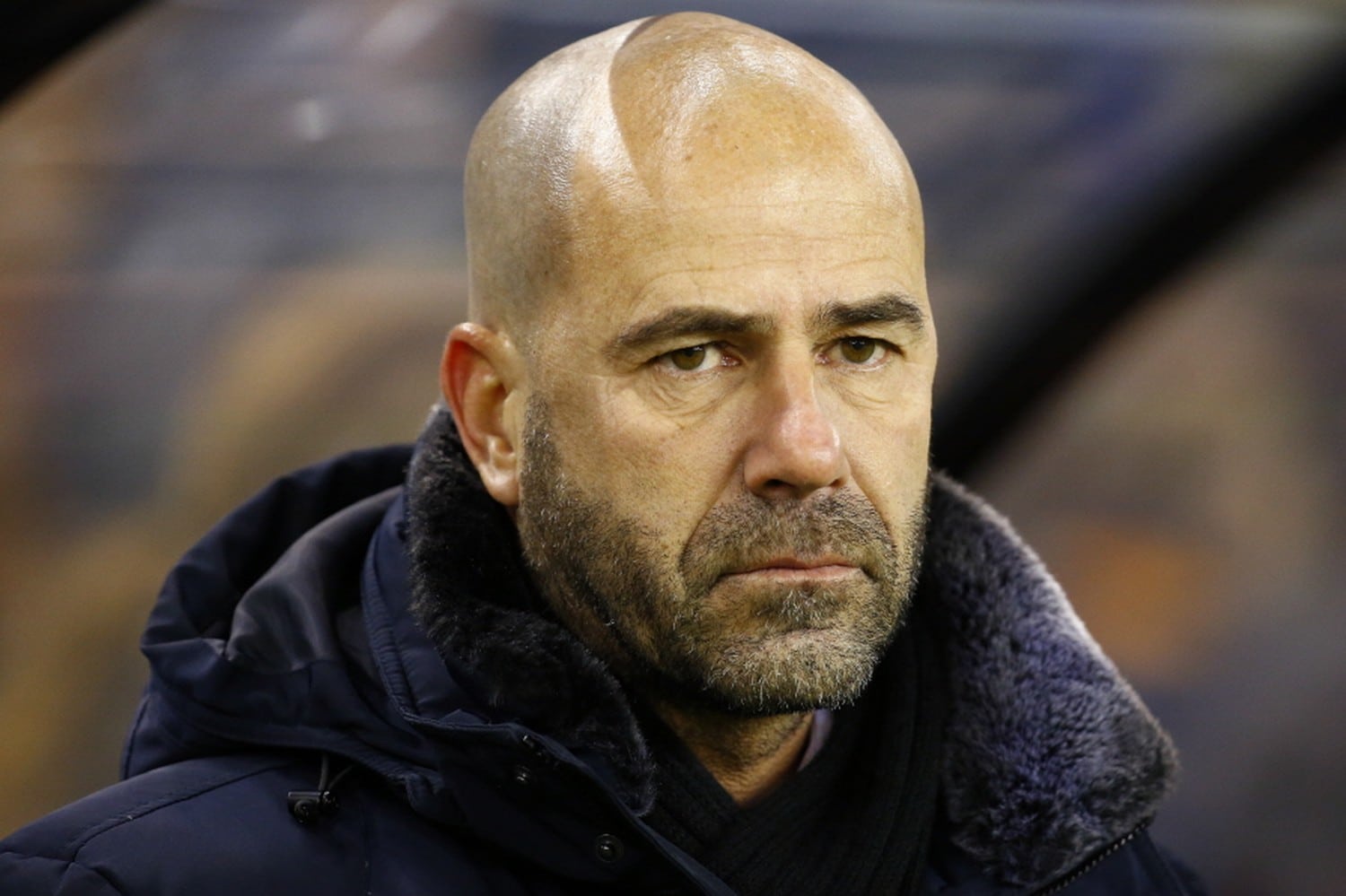 Borussia Dortmund have sacked coach Peter Bosz after seven months in charge and appointed former Cologne boss Peter Stoger until the end of the season.

Bosz arrived in the summer after guiding Ajax to the final of the Europa League but leaves with Dortmund seventh in the Bundesliga.

They will enter the Europa League in February after finishing third in their Champions League group behind Real Madrid and Tottenham.

Stoger was sacked by another Bundesliga side Cologne last week.

Cologne are bottom of the table and have not won a game in the league all season, but finished fifth last term having been promoted under Stoger.

The 51-year-old Austrian described his new job as “the opportunity of a lifetime”.

“Last night, in a conversation with Peter Bosz, we decided that we would release him with immediate effect,” said Dortmund chief executive Hans-Joachim Watzke.

“We parted on the best of terms and on behalf of all Borussia I would like to thank Peter Bosz. We still consider him a great coach and person.”

Dortmund have failed to win a league game since September and were beaten 2-1 at home by Werder Bremen on Saturday. – Online