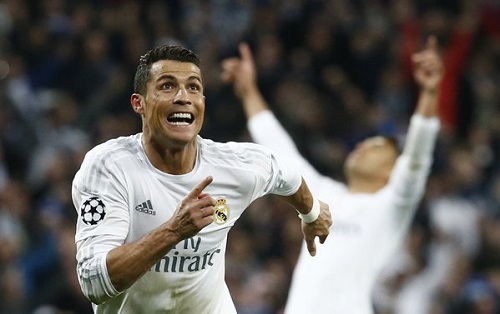 English Premier League
West Ham ended an eight match winless run when they beat Chelsea 1-0 on Saturday to give David Moyes his first victory at the club.

Marko Arnautovic scored the only goal of the match as early as in the 6th minute. His solitary strike proved to be the decider at the end of the game.

The hosts went ahead in the first half when Ryan Shawcross scored an own goal. Son Heung-min netted the second goal early in the second half, with Kane getting in on the act just a minute later.

Kane doubled his tally in the 65th minute before Christian Eriksen completed the scoring for Spurs in the 74th minute.

Shawcross somewhat made amends for his own goal as he found the back of the Spurs net as a late consolation in the 80th minute.

Joselu opened the scoring for United before Riyad Mahrez and  Demarai Gray put City 2-1 up.

Dwight Gayle brought Newcastle level in the 73rd minute, but an own goal from Ayoze Pérez in the 88th minute handed Leicester three points.

Nacho fired the home side ahead after three minutes of play before Ronaldo doubled the lead moments later. The Portugal striker scored his second goal from the spot on the half hour mark. Toni Kroos finished off an excellent team move to make it 4-0 before the teenage defender Achraf Hakimi scored his first senior goal on 43 minutes to leave Sevilla stunned before half-time.

Simone Zaza put the hosts in front in the 28th minute. Celta Vigo levelled terms at the start of the second half when Iago Aspas scored from a close range. Valencia, though, were not to be denied as, with just nine minutes left, Tucu Hernandez fouled Nacho Gilin the box to concede a penalty which was converted by Parejo.

Earlier in the day, Joan Jordan’s missed penalty cost Eibar the chance to move above Getafe as the teams played out a goalless draw.

Serie A
Inter Milan’s undefeated run continued after a goalless draw against Juventus on Saturday.

Inter remain top of the Serie A standings, while Juve are unchanged in third spot but the two teams are only seperated by two points.

In another Seria A game played on the day, Cagliari came back from two goals down to record a 2-2 draw with Sampdoria.

Fabio Quagliarella scored a first-half brace but Cagliari hit back in the second half thanks to goals from Diego Farias and Leonardo Pavoletti.

ABSA Premiership
Orlando Pirates moved to the top of the log after a 1-1 draw against AmaZulu.

Ntsikelelo Nyauza provided a goal for either side.

Meanwhile, Ajax got a much-needed win when they beat Chippa United 1-0 while Kaizer Chiefs returned to winning ways following a 1-0 win at Platinum Stars.