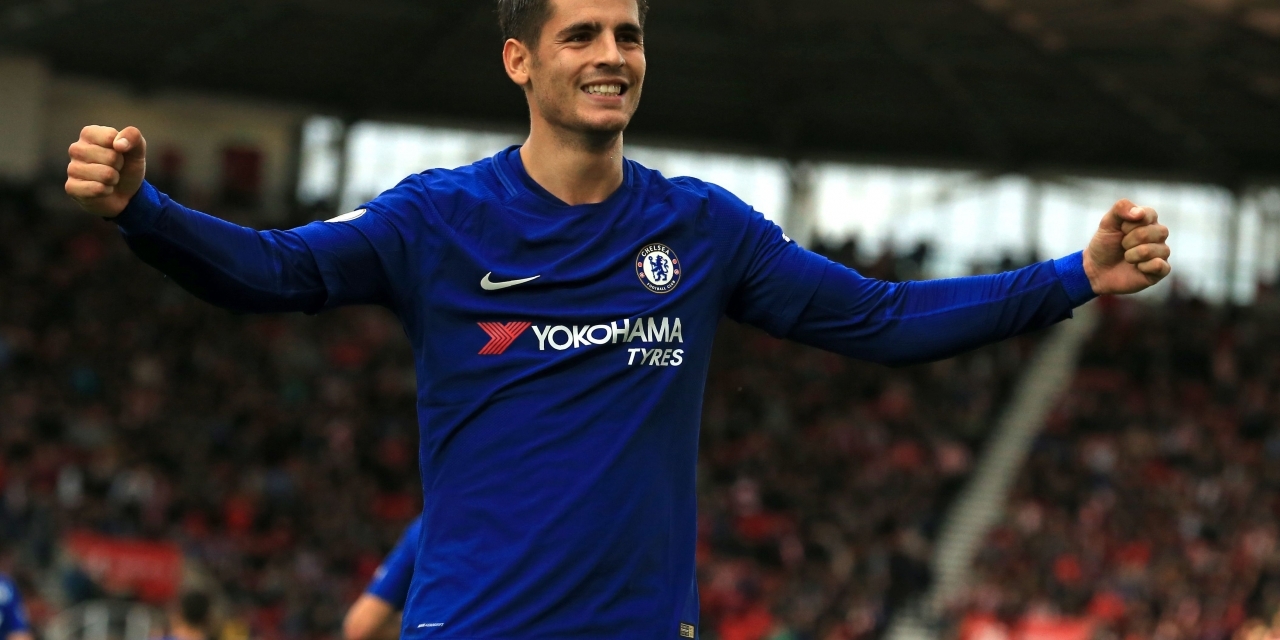 Chelsea forward Alvaro Morata will miss tonight’s clash against Huddersfield Town due to fatigue and back problem.

Morata, who is Chelsea’s leading goalscorer, needed a scan after picking up the injury on Friday but travelled with the squad and played the whole 90 minutes in 1-0 defeat against West Ham on Saturday.

“Morata is out. He is a bit tired and he has a problem in his back,” coach Antonio Conte said on club’s website.

Meanwhile, Danny Drinkwater has returned to the squad after illness but David Luiz is still out of action.

“Drinkwater started to train on Sunday after his fever. He’s come with us, but for sure after three or four days with a fever, his physical condition is not at the top level. David Luiz is continuing to recover from his knee problem,” said the coach.

Chelsea are in third place in the Premier League but 14 points behind leaders Manchester City.