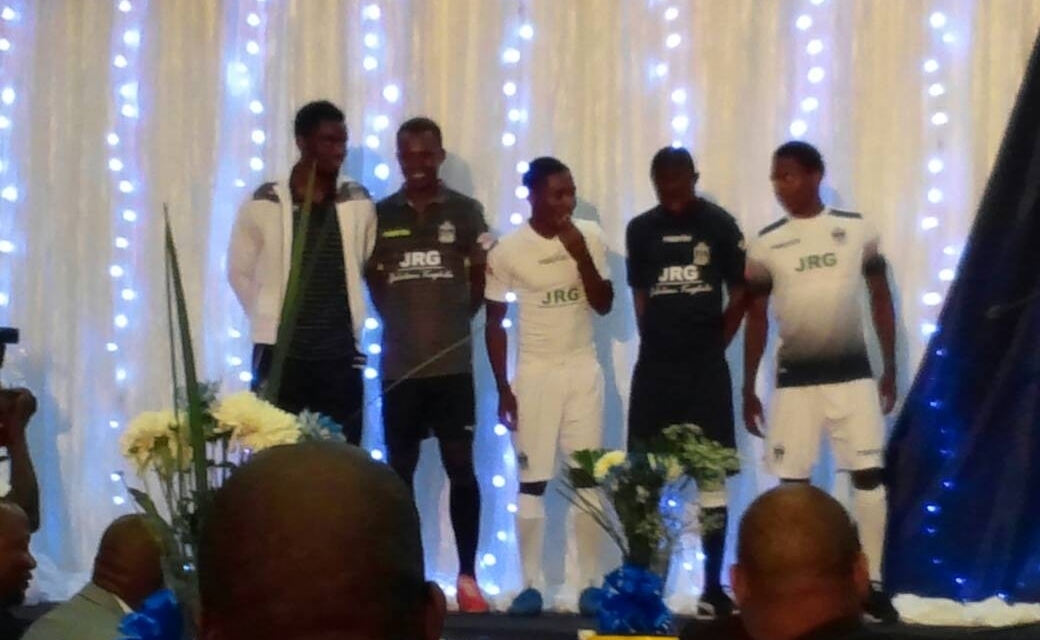 Quadr Amin capped a fruitful 2017 season after being named Ngezi Platinum player of the year on Tuesday night.

Amin who was named among the best 11 players in the country this season, won the award ahead of Tichaona Mabvura and Terrence Dzvukamanja who also had a stellar season.

Mabvura who had his best season since breaking into the premiership with Dynamos a few years ago, got two awards, scooping the the players player of the year and the most improved player awards.

Dzvukamanja settled for the golden boot award after scoring 9 goals while Godknows Murwira was voted the most disciplined player.

Clive Augusto was named the rookie of the year while Davison Tavari who has been with the team from the first division got the most loyal player accolade.

Malvin Kwinji walked away with the most improved young player while Simbarashe Domingo who had stints with Caps United, Hardbody and Shabanie Mine in the premiership was voted the best player for the developmental side Ngezi Platinum U19.

Ngezi Platinum also unveiled their kit for the 2018 season at the award ceremony.